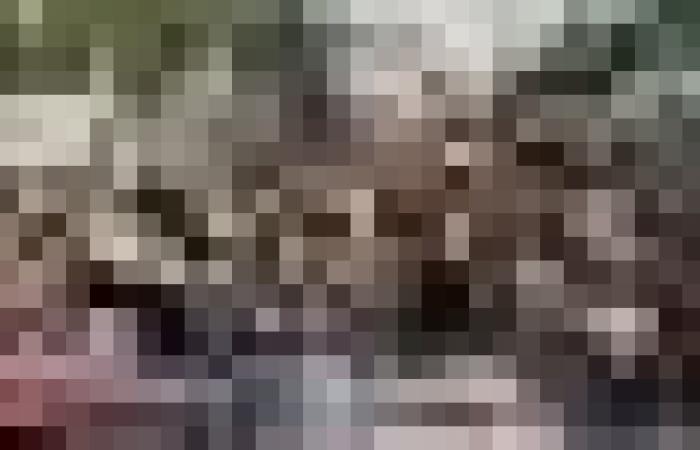 Hello and welcome to the details of Iranians protest for tenth night, defying judiciary warning and now with the details

PARIS, Sept 26 — Iranians took to the streets for a tenth consecutive night Sunday, defying a warning from the judiciary, to protest the death of young Kurdish woman Mahsa Amini in morality police custody.

At least 41 people have died since the unrest began, mostly protesters but including members of the Islamic republic’s security forces, according to an official toll, although other sources say the real figure is higher.

Oslo-based Iran Human Rights (IHR) on Sunday evening said the death toll was at least 57, but noted that ongoing internet blackouts were making it increasingly difficult to confirm fatalities in a context where the women-led protests have spread to scores of cities.

Echoing an earlier warning by President Ebrahim Raisi, judiciary chief Gholamhossein Mohseni Ejei on Sunday “emphasised the need for decisive action without leniency” against the core instigators of the “riots”, the judiciary’s Mizan Online website said.

Hundreds of demonstrators, reformist activists and journalists have been arrested amid the mostly night-time demonstrations since unrest first broke out after Amini’s death on September 16.

Amini, whose Kurdish first name was Jhina, was detained three days before that for allegedly breaching rules mandating tightly-fitted hijab head coverings and which ban, among other things, ripped jeans and brightly coloured clothes.

Images circulated by IHR showed protesters on the streets of Tehran, shouting “death to the dictator”, purportedly after nightfall on Sunday.

Witnesses told AFP that protests were ongoing in several locations. Video footage showed demonstrations in Tabriz and Shiraz, among other places, with women removing their headscarves and protesters shouting against the authorities.

Some women protesters have burnt their hijabs in the rallies and cut off their hair, some dancing near large bonfires to the applause of crowds that have chanted “zan, zendegi, azadi” or “woman, life, freedom”.

Video of demonstrations on Saturday, verified by AFP, showed students ripping down a picture of supreme leader Ayatollah Ali Khamenei outside a university in the northern province of Mazandaran.

Protests abroad have been held in solidarity with Iranian women in Athens, Berlin, Brussels, Istanbul, Madrid, New York and Paris, among other cities.

Iran, which has been hit with tough economic sanctions over its nuclear programme, has blamed “foreign plots” for the unrest.

Iran’s foreign ministry said Sunday it had summoned Britain’s ambassador over what it described as an “invitation to riots” by Farsi-speaking media based in London, and Norway’s envoy over “unconstructive comments” made by his country’s parliament speaker.

Foreign ministry spokesman Hossein Amir-Abdollahian criticised “the US interventionist approach in the affairs of Iran... including its provocative actions in supporting the rioters”.

Iran has also organised large rallies in defence of the hijab and conservative values.

“Martyrs died so that this hijab will be on our head,” said demonstrator Nafiseh, 28, adding that she was opposed to making the wearing of the hijab voluntary.

Another demonstrator, 21-year-old student Atyieh, called for “strong action against the people who are leading” the protests.

The main reformist group inside Iran, the Union of Islamic Iran People’s Party, however, has called for the repeal of the mandatory dress code.

IHR reported on Sunday that an umbrella of Iranian teachers’ unions were calling on teachers and students to boycott classes on Monday and Wednesday in support of the protests.

Iranian authorities have yet to state the cause of death of Amini, who activists say died as a result of a blow to the head.

Interior Minister Ahmad Vahidi has said Amini was not beaten and that “we must wait for the final opinion of the medical examiner”. — AFP

These were the details of the news Iranians protest for tenth night, defying judiciary warning for this day. We hope that we have succeeded by giving you the full details and information. To follow all our news, you can subscribe to the alerts system or to one of our different systems to provide you with all that is new.