Lachlan Murdoch faces off with Crikey in defamation row 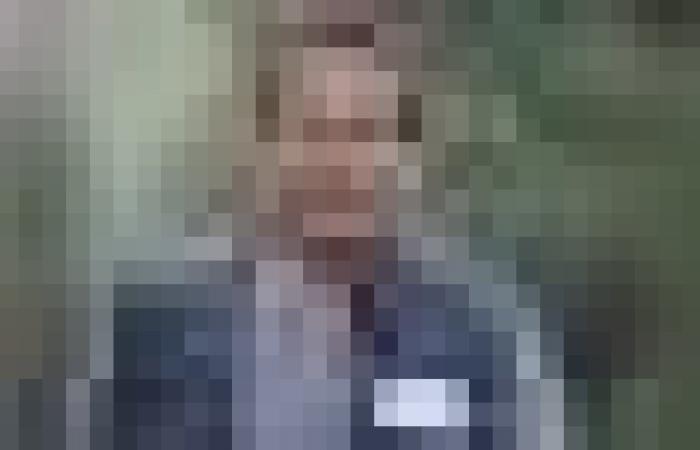 Rupert Murdoch's eldest son — who is also chief executive of Fox News parent Fox Corporation — is suing Crikey over an opinion piece that linked his family's media empire to the January 6, 2021 storming of the US Capitol by supporters of then-President Donald Trump.

The media scion's lawyers claimed their client was defamed over a dozen times in the article, which accused "the Murdochs and their slew of poisonous Fox News commentators" of being "unindicted co-conspirators" in the Capitol riot.

Today, Murdoch's barrister — top defamation litigator Sue Chrysanthou — pushed in the preliminary hearing for the earliest possible trial date, arguing Crikey had been "directing ridicule and hatred" towards her client.

Crikey was "publicly claiming martyrdom", she told the largely administrative case management hearing, pointing to the outlet running billboard advertisements about the case and fundraising online for its defence.

In the past month, Crikey's GoFundMe campaign has raised nearly A$500,000 (US$333,000) and garnered support from two former Australian Prime Ministers, Kevin Rudd and Malcolm Turnbull.

"Lachlan Murdoch owns boats that are worth more than Crikey," Turnbull commented alongside his Aus$5,000 (US$3,400) donation.

The legal scuffle over the opinion piece burst into international headlines last month, when Crikey ran an advertisement in The New York Times daring Murdoch to sue.

The often pugilistic website said it welcomed the opportunity to "test this important issue of freedom of public interest journalism in a courtroom".

Murdoch filed his lawsuit the next day.

The tussle pits an upstart website, with subscriber numbers in the low tens of thousands, against one of the world's largest media empires.

Australia has gained a reputation as "the defamation capital of the world" after a slew of lawsuits launched by high-profile figures, including actors and politicians.

Crikey's defence, filed with the Federal Court Tuesday, denied it defamed Murdoch and flagged it would lean on two new defences created by the reforms.

Crikey will also seek to argue that the opinion piece, by writer Bernard Keane, was in the public interest.

"I suppose the difficulty here is that defence is entirely untested. This will be a test case of that," Rolph said.

In a statement issued Thursday, Crikey chief executive Will Hayward said his company was fighting the case because "there is an issue of fundamental public importance at stake".

"We think it is important in an open, well-functioning society that the rich and powerful can be critiqued."

While Murdoch has stayed quiet since launching the case, his statement of claim accused Crikey of using the legal saga to drive subscriptions.

He has asked the court to permanently ban Crikey from publishing anything suggesting he "illegally conspired with Donald Trump" around the events of January 6.

The case will be heard by Justice Wigney, who has overseen several closely-watched defamation trials -- including actor Geoffrey Rush's successful suit against another Australian media outlet.

Wigney said Friday that before the trial begins, he would seek to have the parties enter mediation where "cool commercial minds may prevail". — AFP

These were the details of the news Lachlan Murdoch faces off with Crikey in defamation row for this day. We hope that we have succeeded by giving you the full details and information. To follow all our news, you can subscribe to the alerts system or to one of our different systems to provide you with all that is new.