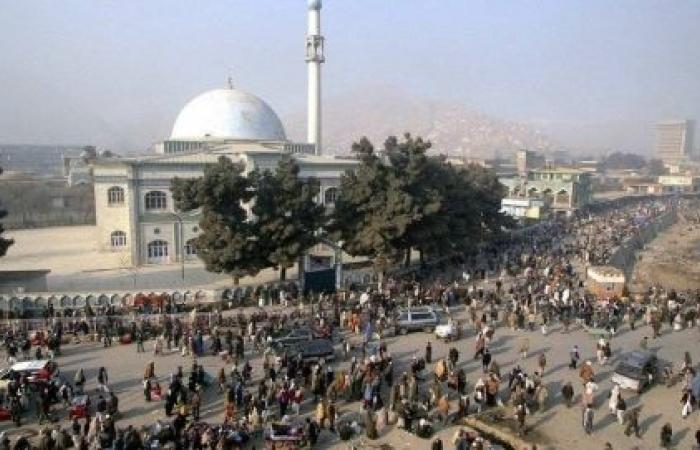 Hind Al Soulia - Riyadh - KABUL — The UN Assistance Mission in Afghanistan (UNAMA) condemned on Thursday, a fatal attack on a Mosque in the capital, Kabul.

“We deplore yesterday’s attack in a Kabul Mosque, the latest in a disturbing series of bombings which have killed and injured more than 250 people in recent weeks, the highest monthly number of civilian casualties over the last year,” UNAMA said in a short statement posted on Twitter on Thursday.

On Wednesday, news media cited police in reporting that a huge explosion ripped through the crowded mosque during evening prayers, injuring 33 people and killing another 21, including the mosque's imam, Amir Muhammad Kabuli.

While the blast scene in Kabul has been sealed off, it remains unclear who was behind the attack.

Amidst the deteriorating security situation in the country, the UN calls on the de facto Taliban authorities to “take concrete steps” to prevent all forms of terrorism in Afghanistan.

“We extend our deepest sympathies to the families of the killed and a speedy recovery to the injured.”

This latest bombing in Kabul comes days after the suicide bombing assassination of Rahimullah Haqqani, a prominent cleric who supported the Taliban and was in favor of female education. The Da'esh terrorist network claimed responsibility for the attack.

Just last week, a group of UN independent rights experts had urged the global community to dramatically increase efforts to encourage the de facto authorities in the country to adhere to basic human rights principles.

“The future is immensely bleak for Afghans if more is not done by the international community to ensure the Taliban changes its modus operandi and complies with its human rights obligations,” they had said in a statement.

Amidst a “plethora” of human rights violations, the Taliban has virtually erased women and girls from society.

“Nowhere else in the world has there been as wide-spread, systematic and all-encompassing an attack on the rights of women and girls – every aspect of their lives is being restricted under the guise of morality and through the instrumentalization of religion. Discrimination and violence cannot be justified on any ground,” they had detailed. — UN News

These were the details of the news UN deplores deadly attack in Afghanistan for this day. We hope that we have succeeded by giving you the full details and information. To follow all our news, you can subscribe to the alerts system or to one of our different systems to provide you with all that is new. 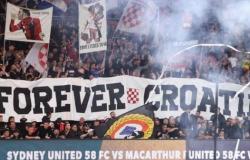 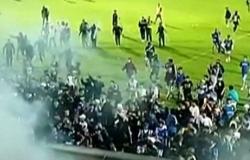 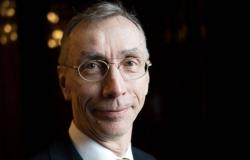 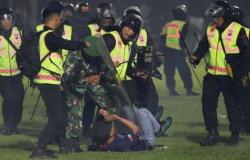 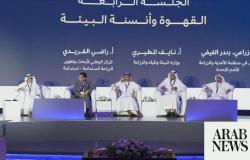