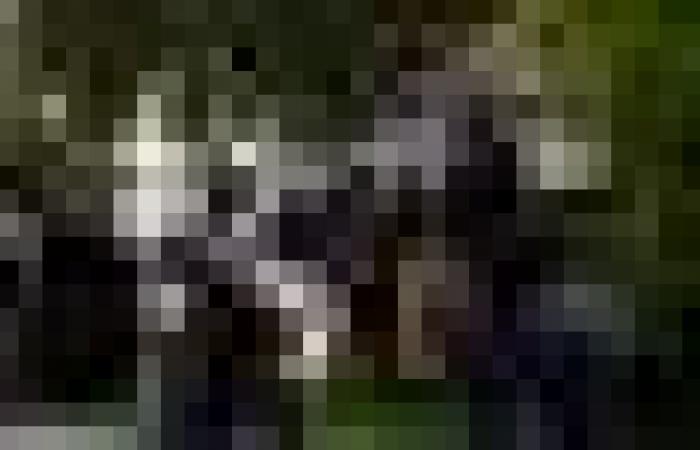 WEST PALM BEACH, Aug 19 — A US judge on Thursday said he is leaning toward releasing some of the evidence presented by the US Justice Department to justify its search of Donald Trump’s Florida home last week, in a case pitting news organisations against federal prosecutors.

Despite objections by the Justice Department, US Magistrate Judge Bruce Reinhart said he believes “there are portions of the affidavit that could be unsealed,” referring to the sworn statement laying out the evidence for why there was probable cause to search Trump’s Mar-a-Lago resort.

He ordered the Justice Department to file a redacted version of the affidavit under seal by noon next Thursday, but said prosecutors will be given the opportunity to appeal if they don’t agree with his proposed version.

Reinhart’s order seemed to mark a victory for news outlets, who appeared in federal court in West Palm Beach on Thursday to persuade the judge that the public interest in the affidavit outweighs the benefits of keeping it sealed.

The search marked a significant escalation in one of the many federal and state investigations Trump is facing from his time in office and in private business. The Republican former president has suggested he might run for the White House again in 2024, but has not made any commitment.

The Justice Department opposes the release of the Mar-a-Lago affidavit, even in redacted form.

Jay Bratt, the head of the department’s counterintelligence and export control section, told the judge on Thursday that releasing the affidavit is not in the public interest because it could harm the ongoing probe, which he described as still being in the “early” stages and involving highly sensitive grand jury material.

The search, which was approved by Reinhart on Aug. 5, is part of a federal investigation into whether Trump illegally removed documents when he left office in January 2021 after losing the presidential election to Democrat Joe Biden.

The Justice Department is investigating violations of three laws, including a provision in the Espionage Act that prohibits the possession of national defence information and another statute that makes it a crime to knowingly destroy, conceal or falsify records with the intent to obstruct an investigation.

Attorneys for several media outlets including The New York Times, the publisher of the Wall Street Journal, ABC News and NBC News told Reinhart on Thursday that the public’s right to know and the historic significance of the search outweigh any arguments to keep the records sealed.

“The public could not have a more compelling interest in ensuring maximum transparency over this event,” said Charles Tobin, one of the attorneys arguing for the media companies.

Trump has vocally made statements on social media calling on the court to unseal the unredacted version.

However, his attorneys have not filed any such requests with the court seeking to unseal the records, which are likely to contain damaging information about Trump.

Christina Bobb, the Trump attorney who signed the warrant materials on the day of the Aug. 8 search, appeared in the courtroom on Thursday to watch the proceedings.

She left without making any statements to reporters.

The former president has repeatedly claimed the search was politically motivated, and his son Eric Trump told Fox News that his father intends to release surveillance tape showing the FBI searching Mar-a-Lago “at the right time.”

Trump has also tried to defend his actions, saying without providing evidence that he had a standing order to declassify the documents in question.

However, none of the three laws cited by the Justice Department in the search warrant require a showing that the documents were in fact classified.

Threats directed at FBI agents have increased since the raid.

In Ohio last week, police shot an armed man dead after he tried to breach an FBI building. A second man in Pennsylvania, meanwhile, has since been charged with making threats against FBI agents.

Bratt said on Thursday that the two agents whose names appeared on a leaked copy of the unredacted warrant have also since received threats.

In addition, he said, the department “is very concerned about the safety of the witnesses in the case.”

Reinhart has also faced a barrage of criticism from Trump’s supporters, who have publicly assailed his decision to approve the search warrant.

Trump’s rhetoric against the FBI has caught on with Republican voters, 54 per cent of whom say federal law enforcement officials behaved irresponsibly in the case, a Reuters/Ipsos poll found this week.

The FBI seized boxes containing 11 sets of classified materials at Mar-a-Lago, some of which were labelled “top secret” — the highest level of classification reserved for the most closely held US national security information.

Such documents usually are typically kept in special government facilities because disclosure could cause grave damage to national security.

Reinhart on Thursday also granted a request to unseal procedural records tied to the warrant, including the cover sheet and the government’s motion to seal the warrant. The cover sheet said the Justice Department is investigating the “wilful” retention of national defence information, as well as the concealment or removal of government records and the obstruction of a federal investigation. — Reuters

These were the details of the news US judge says he leans toward releasing some evidence for Trump search for this day. We hope that we have succeeded by giving you the full details and information. To follow all our news, you can subscribe to the alerts system or to one of our different systems to provide you with all that is new. 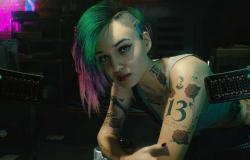