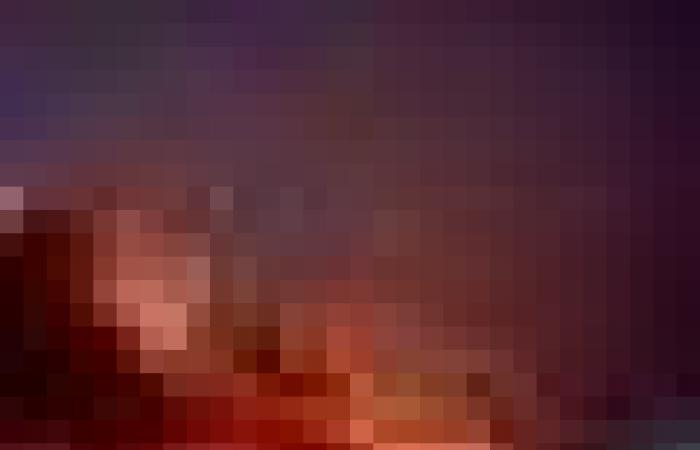 MOSCOW, Aug 19 — Two Russian villages were evacuated on Thursday after a fire broke out at an ammunition depot near the border with Ukraine, local authorities said.

The blaze comes days after explosions at a military base and munitions depot in Crimea, the Ukrainian peninsula annexed by Moscow, which Russia called an act of “sabotage” by Kyiv.

“An ammunition depot caught fire near the village of Timonovo,” less than 50 kilometres (30 miles) from the Ukrainian border in Belgorod province, the region’s governor Vyacheslav Gladkov said in a statement.

No casualties were reported, but residents of Timonovo and the nearby village of Soloti were “moved to a safe distance”, he said, adding that authorities were investigating the cause of the fire.

Another video showed several explosions in quick succession in the distance.

Thursday’s fire comes amid a slew of blasts at Russian military installations near Ukraine.

Earlier this month, a bomb exploded near the Saki military airfield in Crimea, killing one person and injuring several others.

A few days later, explosions ripped through an ammunition depot in Crimea.

In the second case, Moscow unusually admitted there had been an act of “sabotage”.

Since the start of the Russian offensive in Ukraine in late February, Moscow has repeatedly accused Ukrainian forces of carrying out strikes on its soil, particularly in the Belgorod region.

Earlier this month, Gladkov accused Ukraine of carrying out an attack on a fuel depot in Belgorod with two helicopters. — AFP

These were the details of the news Russian munitions depot ablaze near Ukraine border for this day. We hope that we have succeeded by giving you the full details and information. To follow all our news, you can subscribe to the alerts system or to one of our different systems to provide you with all that is new. 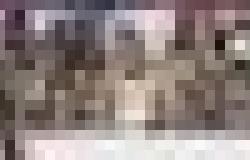 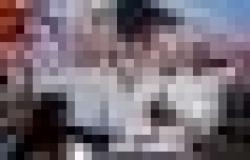 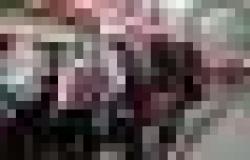 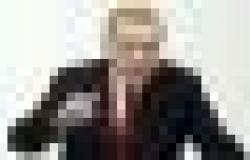