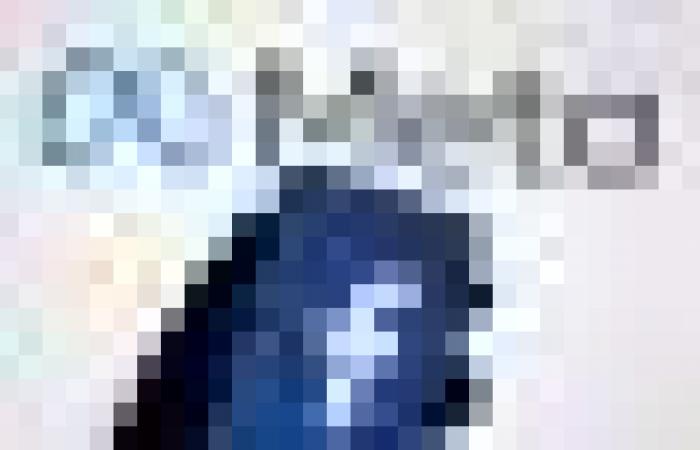 Nevin Al Sukari - Sana'a - Facebook-owner Meta said it had kicked one of the most influential US anti-vaccination groups off the social media network for spreading Covid-19 misinformation. — Reuters pic

SAN FRANCISCO, Aug 19 — Facebook-owner Meta said Thursday it had kicked one of the most influential US anti-vaccination groups off the social media network for spreading Covid-19 misinformation.

The Children’s Health Defense (CHD), which has been a critic of Covid vaccines, immediately accused Meta of stifling its free speech rights.

Meta spokesperson Aaron Simpson told AFP that the group’s accounts at Facebook and Instagram were shuttered on Wednesday. The ban came after repeated violations of Meta’s misinformation rules.

CHD said its social media accounts were followed by hundreds of thousands of people, and claimed the action by Meta came as a surprise.

In a release, the group shared a screen capture showing messages stating the accounts were suspended for violating Meta policies regarding “misinformation that could lead to real world harm.”

CHD contended that the ban could be related to a lawsuit it filed against Meta accusing the tech giant of infringing free speech rights by relying on US Centers for Disease Control regarding what Covid-19 information is scientifically backed.

The anti-vaccine group has appealed a lower court ruling against it in the litigation, according to legal filings. — AFP

These were the details of the news Facebook bans major US anti-vaccine group for this day. We hope that we have succeeded by giving you the full details and information. To follow all our news, you can subscribe to the alerts system or to one of our different systems to provide you with all that is new. 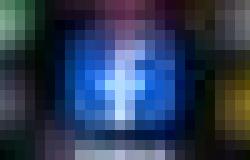