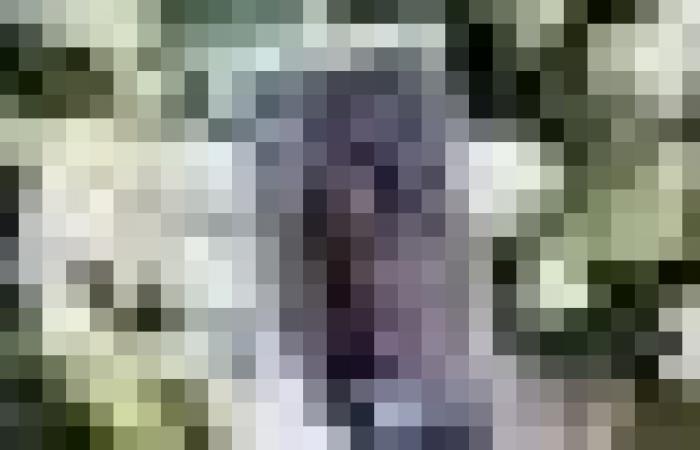 Nevin Al Sukari - Sana'a - Shinzo Abe had appeared at an event hosted by an group affiliated with the church last September. — Reuters pic

The suspect in Abe’s July 8 shooting, Tetsuya Yamagami, bore a grudge against the church, alleging it bankrupted his mother and blaming Abe for promoting it, according to his social media posts and news reports.

Longstanding links between the strongly anti-communist church, which critics call a cult, and Japan’s ruling Liberal Democratic Party, have hurt the popularity of Prime Minister Fumio Kishida’s government, prompting him to reshuffle his cabinet last week and say the church held no sway over the party.

Founded in South Korea in the 1950s by self-declared messiah Sun Myung Moon and known for its mass weddings, the group has faced criticism for its fundraising and other issues. The church rejects such views and says it is a legitimate religious movement.

Demonstrators at the central Seoul rally, who numbered about 4,000 according to a church spokesperson, called for respecting religious freedom and said a prayer to mourn Abe’s death. Reuters could not independently verify the crowd size.

Participants said the Japanese press vilified the Unification Church, tying it to Abe’s killing and exposing members to social discrimination, while police investigation of the shooting was still underway.

“The media is witch-hunting the family federation with groundless, sensational and biased reports day and night,” said Taeko Yamada, a Japanese member who married a South Korean at a mass wedding, referring to the church’s full name, the Family Federation for World Peace and Unification.

Abe, who remained a powerful LDP politician until his death, appeared at an event hosted by an group affiliated with the church last September. He delivered a speech praising the affiliate’s work for peace on the Korean peninsula, according to the church’s website. — Reuters

These were the details of the news Unification Church members accuse Japanese media of bias over Abe killing for this day. We hope that we have succeeded by giving you the full details and information. To follow all our news, you can subscribe to the alerts system or to one of our different systems to provide you with all that is new.