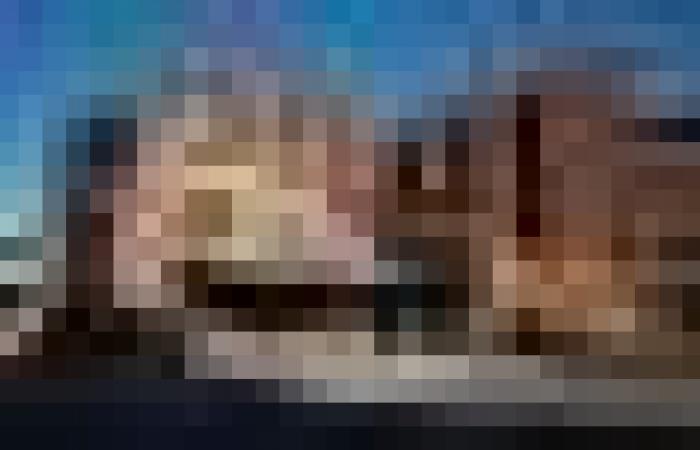 Hello and welcome to the details of Rushdie family ‘relieved’ he is off ventilator, says son and now with the details

LONDON, Aug 14 — The family of Salman Rushdie are “extremely relieved” he has been taken off a ventilator following his stabbing, and the British author has retained his “defiant sense of humour”, his son said today.

“We are extremely relieved that yesterday he was taken off the ventilator and additional oxygen and was able to say a few words,” his son Zafar tweeted.

Rushdie’s agent Andrew Wylie said earlier today that Rushdie was on the “road to recovery”, two days after he was stabbed multiple times in a shocking assault at a literary event in New York state.

Zafar said that despite the promising news, his father’s injuries were “life-changing” and “severe”, and that he remained in a critical condition.

But “his usual feisty & defiant sense of humour remains intact,” he added.

Zafar offered thanks to audience members who “bravely leapt to his defence” and for the “outpouring of love and support from around the world”.

The agent said earlier that Rushdie might lose an eye; he also suffered injuries to the abdomen.

The author spent years under police protection after Iranian leaders called for his killing over his portrayal of Islam and the Prophet Mohammed in his novel “The Satanic Verses”.

He was about to address the event in western New York state when a man rushed onto the stage and stabbed him repeatedly in the neck and abdomen.

The suspected assailant, Hadi Matar, 24, was wrestled to the ground by staff and other audience members before being taken into police custody.

He was arraigned in court yesterday and pleaded not guilty to attempted murder charges. — AFP

These were the details of the news Rushdie family ‘relieved’ he is off ventilator, says son for this day. We hope that we have succeeded by giving you the full details and information. To follow all our news, you can subscribe to the alerts system or to one of our different systems to provide you with all that is new.