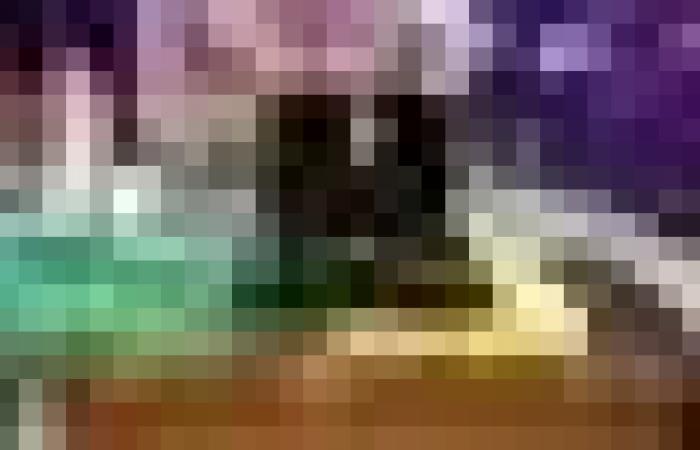 Nevin Al Sukari - Sana'a - Police boots symbolising a dead police officer are placed on a coffin during the mass memorial service for victims killed in an attack by gunmen during a Sunday mass service, at St. Francis Catholic Church in Owo, Ondo, Nigeria June 17, 2022. — Reuters pic

LAGOS, Aug 14 — Nigerian police are to tighten security at schools and hospitals and conduct stop and search operations in a bid to stamp out increasing gang attacks, they said today, at the same time as being urged to be “professional and humane”.

Attacks by Islamist militants and armed gangs are some of the biggest security challenges facing the country as it prepares to hold elections in February.

“The IGP (Inspector General of Police) has equally ordered regular patrols, stop and search, raids, and show of force by tactical commanders to clamp down on pockets of crime and criminality recorded in some states of the federation,” police said in a statement.

The statement added that police should be “civil, professional and humane in the course of discharging their duties”.

In October 2020, Nigerians demonstrated against police brutality in the worst civil unrest in the country since its return to civilian rule in 1999. — Reuters

These were the details of the news Nigerian police urged to be ‘humane’ as they tighten security for this day. We hope that we have succeeded by giving you the full details and information. To follow all our news, you can subscribe to the alerts system or to one of our different systems to provide you with all that is new.