Fireworks warehouse explodes in Armenian mall, killing one and injuring 57 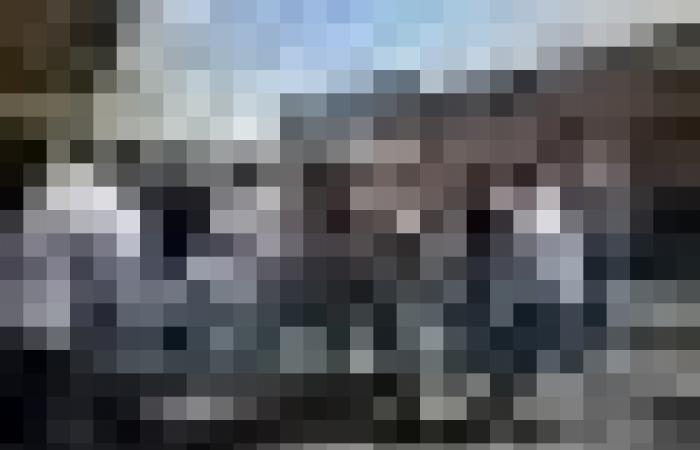 Hello and welcome to the details of Fireworks warehouse explodes in Armenian mall, killing one and injuring 57 and now with the details

Nevin Al Sukari - Sana'a - A wounded woman is transported on a stretcher after blasts ripped through a fireworks warehouse in a shopping mall in Yerevan, Armenia August 14, 2022. — Vahram Baghdasaryan/Photolure via Reuters pic

YEREVAN, Aug 14 — Blasts ripped through a fireworks warehouse in a shopping mall in the Armenian capital of Yerevan today, Russian news agencies reported, killing one and injuring more than 50 people.

Video footage showed thick grey smoke rising above a building, followed by an explosion that sent people running from the scene.

People were trying to clear rubble and debris from a building that suffered extensive damage as clouds of dust and smoke hung in the air. Other bystanders were helping victims.

Armenia’s health ministry said on Telegram that the number of people injured had reached 57, of whom 20 had already been discharged. One person died, the emergency situations ministry said.

Firefighters were struggling to contain the blaze as fireworks continued detonating, complicating the search and rescue operation, TASS cited the head of the ministry’s rescue service as saying.

It was not immediately clear what caused the fireworks to detonate. — Reuters

These were the details of the news Fireworks warehouse explodes in Armenian mall, killing one and injuring 57 for this day. We hope that we have succeeded by giving you the full details and information. To follow all our news, you can subscribe to the alerts system or to one of our different systems to provide you with all that is new.

PREV PM’s spokesman: Immigration needs to be controlled in way that works for UK
NEXT IAEA wants ‘permanent presence’ at Russia-held nuclear plant 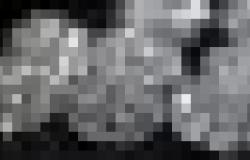 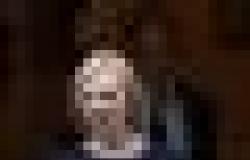 PM’s spokesman: Immigration needs to be controlled in way that works for UK 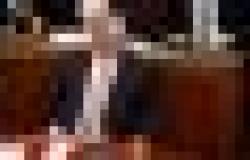 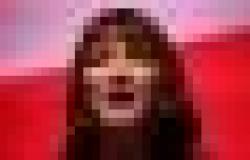 UK’s Labour promises a responsible fiscal policy if in government