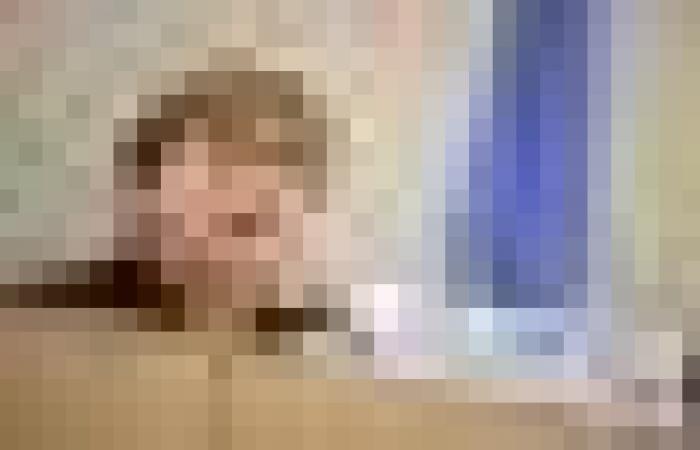 GENEVA, Aug 11 — The UN rights chief voiced alarm today at the number of Palestinian children killed and wounded this month and demanded those responsible be brought to account.

“Inflicting hurt on any child during the course of conflict is deeply disturbing,” Michelle Bachelet, the United Nations high commissioner for human rights, said in a statement.

“The killing and maiming of so many children this year is unconscionable.” The Israeli air and artillery strikes targeted positions of the Iran-backed Islamic Jihad group.

Her office said 19 Palestinian children had been killed in the Palestinian territories in the recent unrest, taking the total number this year to 37.

The latest child casuality was 10-year-old Liyan al-Shaer, who died in a Jerusalem hospital Thursday from a head wound sustained in the latest round of Gaza violence.

Seventeen children were killed during the Gaza hostilities from August 5 to 7, while two more were killed on Tuesday in Israeli law enforcement operations in the West Bank.

The UN Human Rights Office OHCHR said that among the 48 Palestinians killed in last week’s Gaza conflict, there were at least 22 civilians. They included the 17 children.

Of the 360 Palestinians reported injured, nearly two-thirds were civilians, including 151 children, OHCHR said.

“In a number of incidents, children were the majority of casualties,” Bachelet’s office said.

“Launching an attack which may be expected to incidentally kill or injure civilians, or damage civilian objects, in disproportionate manner to the concrete and direct military advantage anticipated, is prohibited,” she said.

“Such attacks must stop.” Bachelet’s office said that, also in violation of international humanitarian law, Palestinian armed groups launched hundreds of rockets and mortars in indiscriminate attacks, causing civilian casualties and damage to civilian objects in both Israel and Gaza.

Israel insists that some of the civilian deaths including children were killed by Islamic Jihad rockets that fell short or misfired.

Bachelet called for investigations into all incidents where any person was killed or injured.

“An almost total lack of accountability persists in the occupied Palestinian territory,” she said.

These were the details of the news UN slams ‘unconscionable’ killing of Palestinian children for this day. We hope that we have succeeded by giving you the full details and information. To follow all our news, you can subscribe to the alerts system or to one of our different systems to provide you with all that is new.