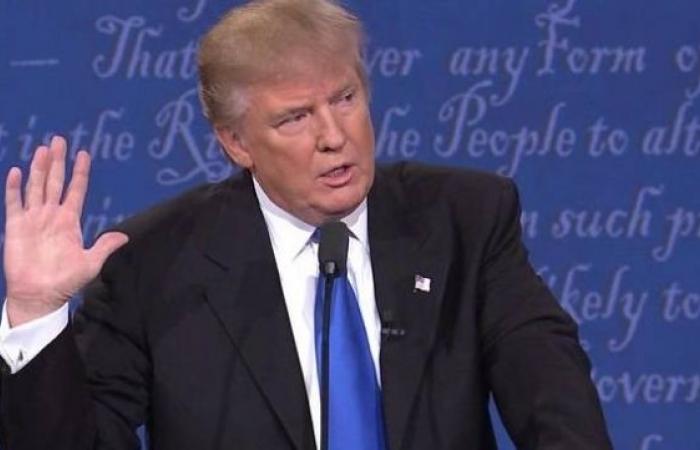 Trump had sued in an effort to block the interview at the New York attorney general's office on Wednesday.

State officials accuse the Trump Organization of misleading authorities about the value of its assets in order to get favourable loans and tax breaks.

Trump denies wrongdoing and has called the civil probe a witch hunt.

An hour after he was pictured arriving at the Manhattan office where he was questioned under oath, Mr Trump released a statement in which he criticised New York Attorney General Letitia James and the broader investigation.

"Years of work and tens of millions of dollars have been spent on this long simmering saga, and to no avail," he said. "I declined to answer the questions under the rights and privileges afforded to every citizen under the United States Constitution."

Ms James' office confirmed that the interview took place on Wednesday and that "Mr Trump invoked his Fifth Amendment right against self-incrimination".

"Attorney General James will pursue the facts and the law wherever they may lead," the statement added. "Our investigation continues."

His deposition comes just days after the FBI executed an unprecedented search warrant at his Florida estate, Mar-a-Lago, as part of a separate investigation that is reportedly linked to his handling of classified material.

Legal analysts suggest Trump may have declined to answer questions on Wednesday because his answers could have been used against him in that criminal investigation. The former president invoked the Fifth Amendment, which protects people from being compelled to be a witness against themselves in a criminal case.

Trump began by reading a statement into the record condemning the attorney general and her investigation and invoking his Fifth Amendment rights.

He proceeded to say "same answer" to every question he was asked.

Ms James' office has said that the depositions - a legal term that means testimony not given in court — were among the last remaining investigative procedures to be carried out.

Once the investigation concludes, the state attorney general could decide to bring a lawsuit seeking financial penalties against Mr Trump or his company.

Ms James had sought Mr Trump's deposition - and that of two of his children, Ivanka and Donald Trump Jr - for more than six months while the family resisted subpoenas through the New York court system.

Lawyers for Mr Trump had also attempted to sue Ms James in a bid to prevent her from questioning the former president and his children.

But in February, a New York Supreme Court judge ruled that all three must sit for depositions. Ivanka and Donald Trump Jr were questioned earlier this month.

The judge said the investigation had uncovered "copious evidence of possible financial fraud" giving the attorney general a "clear right" to question under oath the former president and two of his children involved in the business.

Ms James hailed the judge's decision as a victory, saying that "justice has prevailed".

The investigation, which was first opened in 2019, seeks to prove that Mr Trump and the Trump Organization misrepresented the value of assets in order to obtain favourable loans and tax breaks. The alleged fraud is said to have taken place before Mr Trump took office. — BBC

These were the details of the news Donald Trump refuses to answer questions in New York investigation for this day. We hope that we have succeeded by giving you the full details and information. To follow all our news, you can subscribe to the alerts system or to one of our different systems to provide you with all that is new.