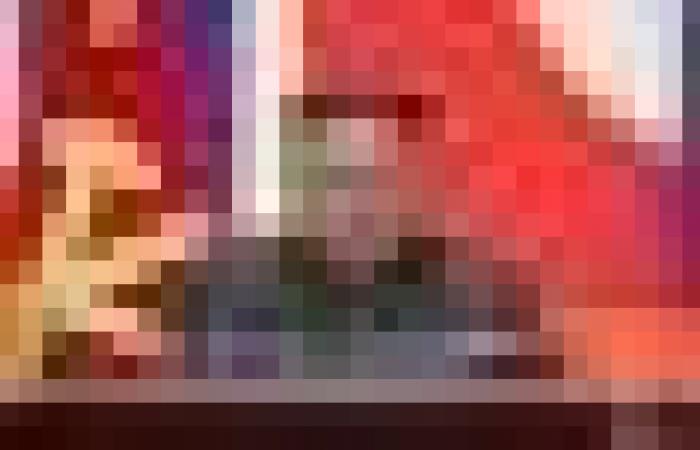 SEOUL, Aug 11 — The powerful sister of North Korean leader Kim Jong-un accused the South of causing a Covid outbreak in the country and warned of “retaliation”, as Pyongyang declared “victory” over its outbreak, state media said Thursday.

North Korea has previously said that “alien things” near the border with the South caused the Covid outbreak in the isolated country, a claim that Seoul has rejected.

Despite a ban that took effect in 2021, South Korean activists have for years flown balloons containing propaganda leaflets and US dollars over the border, which Pyongyang has long protested against.

On Thursday, Kim Jong-un’s sister, Yo-jong, blamed these activities for the country’s Covid outbreak, saying they were a “crime against humanity”, the official Korea Central News Agency (KCNA) reported.

She said that many countries — and the World Health Organization — have acknowledged “the danger of spreading an infectious disease through contacting contaminated objects”, according to the report.

“It is very worrisome that South Korea is sending leaflets, money, sloppy brochures and items into our region,” she said.

Yo-jong warned that Pyongyang was considering “a strong retaliatory response”, adding that if the balloons continued, “we will respond by eradicating not only the virus, but also the South Korean authorities”.

Seoul last month said there have been “no officially verified cases of Covid infections via post or materials”.

Kim’s comments come as her brother declared a “shining victory” in the battle against Covid-19, after officials reported no new cases of the virus for nearly two weeks.

Even Kim Jong-un apparently suffered from Covid, according to Yo-jong’s comments.

Kim “was suffering from high fever during the days of this quarantine war, but he could not lie down for a moment as he was thinking about the people he was responsible for”, his sister said. — AFP

These were the details of the news Kim Jong-un’s sister warns Seoul of ‘retaliation’ over Covid for this day. We hope that we have succeeded by giving you the full details and information. To follow all our news, you can subscribe to the alerts system or to one of our different systems to provide you with all that is new.