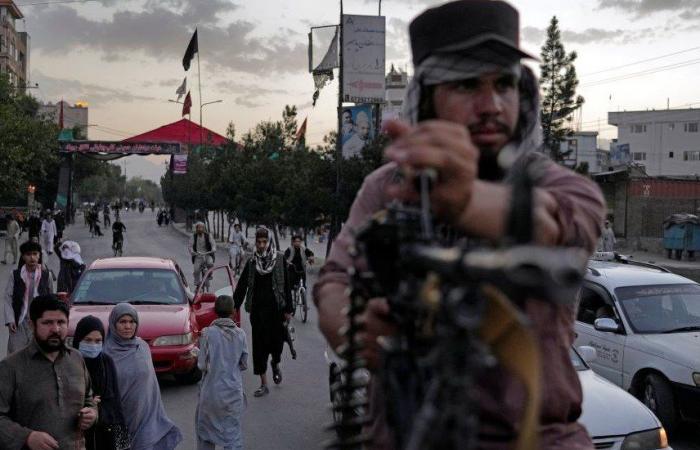 Jeddah - Yasmine El Tohamy - WASHINGTON: The US Justice Department said Wednesday it had uncovered an Iranian plot to kill former White House National Security Adviser John Bolton, and announced charges against a member of the Islamic Revolutionary Guard Corps.
The Justice Department said 45-year-old Shahram Poursafi, also known as Mehdi Rezayi, had offered to pay an individual in the US $300,000 to kill Bolton, the former US ambassador to the UN.
The Justice Department said that plan was likely set in retaliation for the US killing of top Guard commander Qassem Soleimani in Iraq in January 2020.
Prosecutors say the scheme unfolded more than a year after Soleimani, the head of the Revolutionary Guard’s elite Quds Force and an architect of Tehran’s proxy wars in the Middle East, was killed in a targeted airstrike at Baghdad’s international airport in January 2020. After the strike, Bolton, who by then had left his White House post, tweeted, “Hope this is the first step to regime change in Tehran.”

The allegation came as Iran weighs a proposed agreement in Vienna talks to revive the 2015 agreement that aims to prevent Tehran from developing nuclear weapons.
For months Tehran has held up the deal, demanding that the US remove its official designation of the Islamic Revolutionary Guard Corps as a sponsor of terrorism.
“This is not the first time we have uncovered Iranian plots to exact revenge against individuals on US soil and we will work tirelessly to expose and disrupt every one of these efforts,” said US Assistant Attorney General Matthew Olsen.
According to the charges, Poursafi tried to arrange Bolton’s murder beginning in October 2021, when he contacted online an unidentified person in the US, first saying he wanted to commission photographs of Bolton.
Poursafi provided the person with Bolton’s office address, including the name and contact information for someone who worked in the office, and took screenshots of surveillance photographs of Bolton’s office, the affidavit says.
He offered $250,000, which was then negotiated up to $300,000.
“Poursafi added that he had an additional ‘job,’ for which he would pay $1 million,” the Justice Department said.


But that second person, court documents say, was a confidential source for the US Federal Bureau of Investigation.
The ostensible assassin stalled, waiting for an initial payment, but only in late April did Poursafi send money, paying a total of $100 in cryptocurrency.
Poursafi was charged with the use of interstate commerce facilities in the commission of murder-for-hire, which brings up to 10 years in prison, and with providing and attempting to provide material support to a transnational murder plot, which carries a 15-year sentence.
In his own statement, Bolton thanked the FBI and Justice Department for their work in developing the case and the Secret Service for providing protection.
“While much cannot be said publicly right now, one point is indisputable: Iran’s rulers are liars, terrorists, and enemies of the United States,” he said.
He urged President Joe Biden to not restore the nuclear agreement.
Bolton, one of the leading “hawks” of the US foreign policy establishment and a strong critic of Iran, was national security adviser in the White House of president Donald Trump from April 2018 to September 2019.
In the administration of president George Bush, he was ambassador to the UN from 2005-2006.
He was strongly opposed to the 2015 agreement between Tehran and major powers to limit its nuclear program, and supported the Trump administration’s unilateral pullout from the pact in May 2018.
The court documents indicated Bolton was aware of the plot and cooperated with investigators, allowing photographs of himself outside his Washington office to be sent to Poursafi.
Over the months Poursafi discussed the plot with his US contact, he disclosed that it related to Tehran’s desire for revenge for the US killing of Soleimani.
Since that strike on Soleimani Tehran has vowed to extract revenge, and US officials have said that the country had been looking to kill one or more US officials.
Another official believed on Tehran’s target list was Mike Pompeo, who was secretary of state at the time of the assassination of Soleimani, and before that director of the Central Intelligence Agency.
At the time Pompeo said Soleimani had been plotting large scale attacks on US targets like embassies.
(With AFP and AP)

These were the details of the news UK accidentally leaks personal data on Afghan teacher in hiding from Taliban for this day. We hope that we have succeeded by giving you the full details and information. To follow all our news, you can subscribe to the alerts system or to one of our different systems to provide you with all that is new.