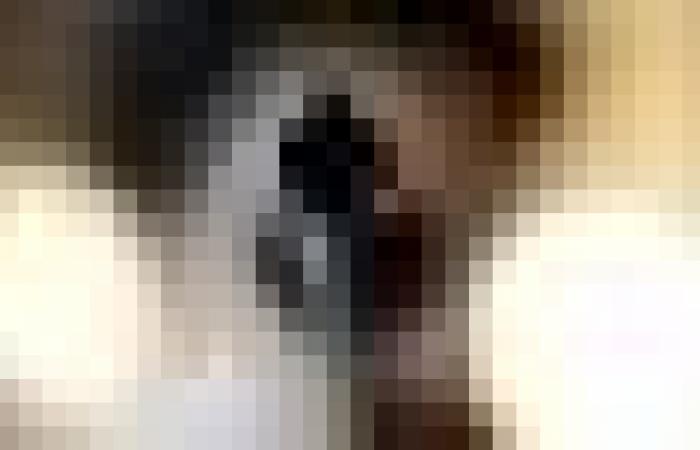 Nevin Al Sukari - Sana'a - A man died and three others were hospitalised following a series of 'incidents' involving a firearm on a remote Scottish island. ― Reuters file pic

LONDON, Aug 11 — A man died and three others were hospitalised following a series of “incidents” involving a firearm on a remote Scottish island and the nearby mainland, police said on Wednesday.

The remote Isle of Skye, one of hundreds of far-flung Scottish islands, is known for its dramatic landscape and wild beauty.

Police Scotland said a 39-year-old man had been arrested in connection with the events on Skye, which sits off the northwest Scottish coast, and in a nearby village in the Highlands region, that all were being treated as linked.

The individual arrested was also taken to hospital for treatment, the force noted.

“Incidents such as this are thankfully extremely rare but I understand that this will have a significant effect on the local community in these rural areas,” Chief Superintendent Conrad Trickett said in a statement.

“I would like to reassure people that we are treating these incidents as contained with no wider threat to the public.”

Police Scotland said officers first responded to reports of a seriously injured 32-year-old woman at a property in the south of the Skye shortly before 9am (0800 GMT).

She was taken to a hospital in Glasgow, Scotland’s biggest city, for treatment.

Around half-an-hour later, emergency services attended another property in a nearby area after a firearm was discharged and a 47-year-old man was found dead at the scene, Police Scotland said.

Officers then responded to a third property in the village of Dornie, on the Scottish mainland opposite Skye, after a gun was fired there, the force added.

No further details were provided about where the arrest took place.

Police Scotland’s Major Investigation Team is leading the probe into the incidents.

Kate Forbes, a lawmaker in the Scottish parliament for the region, called the events “one of the worst days that I can recall in the history of Skye”.

Ian Blackford, who represents the area in the UK parliament, praised the prompt reaction of the emergency services.

“The response of the emergency services seems to have stopped this incident spreading even further than it did,” he said.

The remote Isle of Skye, one of hundreds of far-flung Scottish islands, is known for its dramatic landscape and wild beauty. — AFP

These were the details of the news Man dies following firearm ‘incidents’ on remote Scottish island for this day. We hope that we have succeeded by giving you the full details and information. To follow all our news, you can subscribe to the alerts system or to one of our different systems to provide you with all that is new.

I am Jeff King and I’m passionate about business and finance news with over 4 years in the industry starting as a writer working my way up into senior positions. I am the driving force behind Al-KhaleejToday.NET with a vision to broaden the company’s readership throughout 2016. I am an editor and reporter of “Financial” category. Address: 383 576 Gladwell Street Longview, TX 75604, USA Phone: (+1) 903-247-0907 Email: [email protected]t