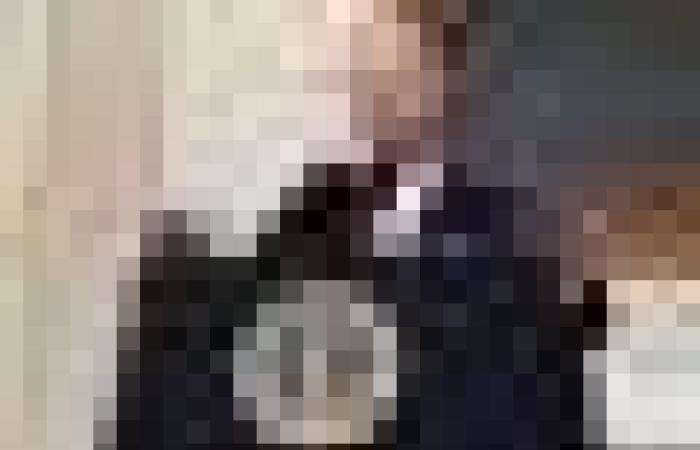 Hello and welcome to the details of After court win, Biden again tries to end Trump 'remain in Mexico' programme and now with the details

Nevin Al Sukari - Sana'a - The Biden administration will no longer enroll migrants in MPP and those currently waiting in Mexico will be removed from the program and allowed to enter the United States as they return for their next scheduled court dates, DHS said in a statement. ― Reuters pic

WASHINGTON, Aug 9 ― Several thousand migrants forced to wait in Mexico under a Trump-era programme gradually will be allowed to enter the United States to pursue their asylum claims in coming weeks and months, the US Department of Homeland Security (DHS) said yesterday.

The move comes after the US Supreme Court ruled in favour of Democratic President Joe Biden in his administration's bid to end the Migrant Protection Protocols (MPP) programme, which pushed non-Mexican migrants back to Mexico to await resolution of their US cases, which sometimes took months or years.

The Biden administration will no longer enroll migrants in MPP and those currently waiting in Mexico will be removed from the program and allowed to enter the United States as they return for their next scheduled court dates, DHS said in a statement.

The programme, informally known as “remain in Mexico,” was launched in 2019 under former President Donald Trump, a Republican who sought to restrict both legal and illegal immigration. Under Trump, the initiative forced more than 65,000 non-Mexican asylum seekers back across the border where they waited in squalid and often dangerous conditions.

Biden ended MPP shortly after taking office in January 2021 as part of his efforts to reverse the hardline policies of his Republican predecessor. But the termination was blocked by a federal judge in August 2021, forcing Biden to restart the programme and eventually sending the legal fight to the Supreme Court.

As of July 6, nearly 5,800 migrants had been sent to Mexico under a revamped version of the program, according to DHS statistics.

The Biden administration was separately stopped in court from ending another Trump-era order known as Title 42 that allows border authorities to expel migrants without giving them a chance to claim asylum in order to limit the spread of Covid-19. ― Reuters

These were the details of the news After court win, Biden again tries to end Trump 'remain in Mexico' programme for this day. We hope that we have succeeded by giving you the full details and information. To follow all our news, you can subscribe to the alerts system or to one of our different systems to provide you with all that is new.