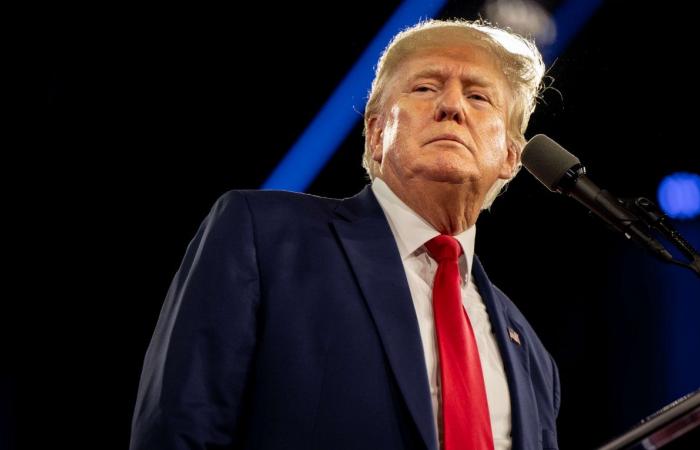 The Justice Department declined to comment on the raid, which Trump in a statement said involved a “large group of FBI agents.” The FBI’s headquarters in Washington and its field office in Miami both declined comment.

The search appeared to concern boxes of documents that Trump brought with him from the White House to the Florida club, the New York Times reported, citing two unnamed people familiar with the investigation.

CNN reported that Trump was not at the estate at the time of the raid and that the FBI had executed a search warrant to enter the premises. CNN said the search was tied to classified documents, citing unnamed sources.

Trump, who has made his club in Palm Beach his home since leaving the White House in January 2021, has generally spent summers at his golf club in Bedminster, New Jersey, because Mar-a-Lago typically closes in May for the summer.

The investigation comes after the US National Archives and Records Administration in February notified Congress that it had recovered about 15 boxes of White House documents from Trump’s Florida home, some of which contained classified materials.

The US House of Representatives Oversight Committee at that time announced it was expanding an investigation into Trump’s actions and asked the Archives to turn over additional information.

Trump previously confirmed that he had agreed to return certain records to the Archives, calling it “an ordinary and routine process.”

The alleged raid would add to the former president’s legal woes, which include a congressional probe into the Jan. 6, 2021, assault by Trump supporters on the US Capitol and accusations that Trump tried to influence Georgia’s 2020 election results.

These were the details of the news Trump says FBI agents raided his Florida home for this day. We hope that we have succeeded by giving you the full details and information. To follow all our news, you can subscribe to the alerts system or to one of our different systems to provide you with all that is new.