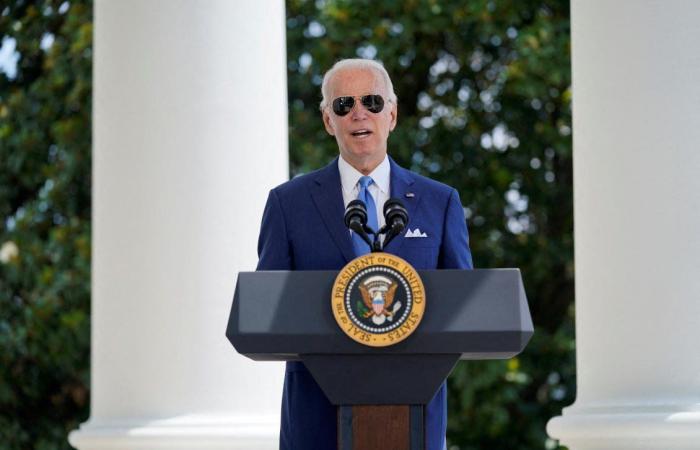 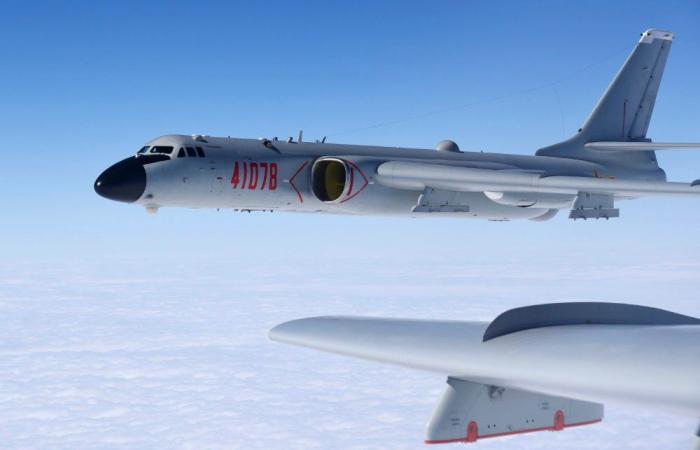 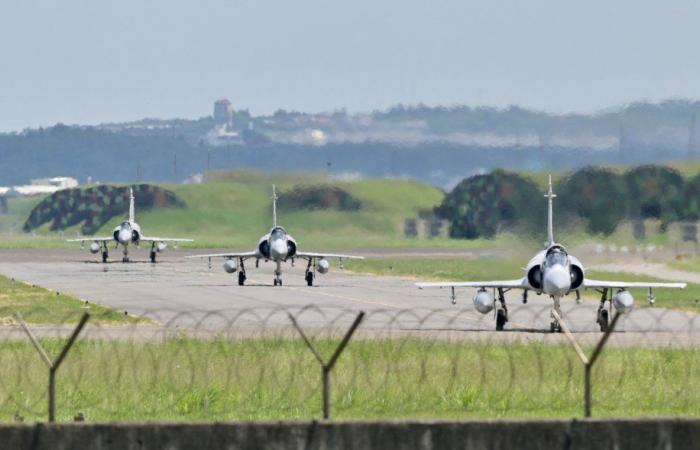 Jeddah - Yasmine El Tohamy - TAIPEI: China announced on Friday it was halting dialogue with the United States in a number of areas, including between theater-level military commanders and on climate change, in a furor over US House Speaker Nancy Pelosi’s visit to Taiwan.
China’s foreign ministry said it was also suspending exchanges with Washington on countering cross-border crime and drug trafficking, all moves Washington called “irresponsible.”
Enraged when Pelosi became the highest-level US visitor in 25 years to the self-governed island that Beijing regards as its territory, China launched military drills in the seas and skies around Taiwan on Thursday. The live-fire drills, the largest ever conducted by China in the Taiwan Strait, are scheduled to continue until noon on Sunday.

Taiwan’s defense ministry said on Friday it scrambled jets to warn away Chinese aircraft that it said entered the island’s air defense zone, some of which crossed the Taiwan Strait median line, an unofficial buffer separating the two sides.

• Pentagon says China no longer responding to its calls

A total of 68 Chinese military aircraft and 13 navy ships had conducted missions in the strait, the ministry said.
China’s Eastern Theater Command of the People’s Liberation Army (PLA) said in a statement it conducted air and sea drills to the north, southwest and east of Taiwan on Friday “to test the troops’ joint combat capabilities.”

US Secretary of State Antony Blinken said Washington has repeatedly made clear to Beijing it does not seek a crisis over Pelosi’s visit to Taiwan earlier this week during a congressional tour of Asia.
“There is no justification for this extreme, disproportionate and escalatory military response,” he told a news conference on the sidelines of ASEAN regional meetings in Cambodia, adding, “Now, they’ve taken dangerous acts to a new level.”
Blinken emphasised that the United States would not take actions to provoke a crisis, but it would continue to support regional allies and conduct standard air and maritime transit through the Taiwan Strait.
“We will fly, sail and operate wherever international law allows,” he said.
A US official, speaking on the condition of anonymity, said Chinese officials had not responded to calls made by senior Pentagon officials this week, but the move was seen as China showing displeasure over the Pelosi trip rather than severing the channel between senior defense officials including US Defense Secretary Lloyd Austin.
Chinese foreign minister Wang Yi told a media briefing after the ASEAN meetings: “I heard that US Secretary of State Blinken held his news conference and spread some misinformation and was not speaking truthfully.”
“We wish to issue a warning to the United States: Do not act rashly, do not create a greater crisis,” Wang said.
Jing Quan, a senior Chinese Embassy official in Washington, echoed that, telling a briefing: “The only way out of this crisis is that the US side must take measures immediately to rectify its mistakes and eliminate the grave impact of Pelosi’s visit.”
He said Washington should “avoid pushing China-US relations down the dangerous track of conflict and confrontation.”

DIPLOMATIC FRONT
White House national security spokesperson John Kirby countered that China’s move to suspend some communication channels was “fundamentally irresponsible.”
“There’s nothing here for the United States to rectify. The Chinese can go a long way to taking the tensions down simply by stopping these provocative military exercises and ending the rhetoric,” Kirby told reporters.
China has not mentioned a suspension of military talks at the senior-most levels, such as with US Defense Secretary Lloyd Austin and Chairman of the Joint Chiefs of Staff General Mark Milley. While those talks have been infrequent, officials have said they are important to have in the case of an emergency or accident.

Kirby said it was not atypical for China to shut down military talks at times of tension, but that “not all channels” between the two countries’ military leaders had been cut off.
The Pentagon said China was overreacting and that Washington was still open to building crisis communication mechanisms.
“Part of this overreaction has been strictly limiting its defense engagements when any responsible state would recognize that we need them now the most,” Acting Pentagon spokesman Todd Breasseale said.
Beijing separately announced that it would impose sanctions on Pelosi personally and her immediate family in response to her “vicious” and “provocative” actions.
Speaking at a news conference in Japan after meeting Japanese Prime Minister Fumio Kishida, Pelosi said her trip to Asia was “not about changing the status quo in Taiwan or the region.”

’STAY CALM’
Taiwan’s defense ministry said on Friday the island’s military had dispatched aircraft and ships and deployed land-based missile systems to monitor ships and aircraft that briefly crossed the Taiwan Strait median line.
On Thursday, China fired multiple missiles into waters surrounding Taiwan.
Japan’s defense ministry, which is tracking the exercises, first reported that as many as four of the missiles flew over Taiwan’s capital, which is unprecedented. It also said that five of nine missiles fired toward its territory landed in its exclusive economic zone (EEZ), also a first, prompting a diplomatic protest by Tokyo.
Later, Taiwan’s defense ministry said the missiles were high in the atmosphere and constituted no threat.
Some Taipei residents, including Mayor Ko Wen-je, criticized the government for not putting out a missile alert, but one security expert said that could have been done to avoid stoking panic and playing into China’s hands.
“It counteracted the effect of the Chinese Communist Party’s psychological warfare,” said Mei Fu-shin, a US-based analyst.
Taiwan’s President Tsai Ing-wen urged residents not to panic, saying in a Facebook post: “Please rest assured, stay calm and live as normal.”
Bonnie Glaser, a Washington-based Asia security specialist at the German Marshall Fund of the United States, said China may be rehearsing for a blockade, “demonstrating it can block Taiwan’s ports and airports and prevent shipping.”
Taiwan has been self-ruled since 1949, when Mao Zedong’s communists took power in Beijing after defeating Chiang Kai-shek’s Kuomintang (KMT) nationalists in a civil war, prompting the KMT-led government to retreat to the island.
Beijing has said its relations with Taiwan are an internal matter, and that it reserves the right to bring Taiwan under Chinese control, by force if necessary.

These were the details of the news Biden to host White House Pacific island summit for this day. We hope that we have succeeded by giving you the full details and information. To follow all our news, you can subscribe to the alerts system or to one of our different systems to provide you with all that is new.