We show you our most important and recent visitors news details Ukraine war: Putin presses on after Lysychansk capture in the following article

Putin was shown on Russian TV calling on forces on other fronts to pursue their aims according to "previously approved plans".

The capture means that all of Luhansk region is now in Russian hands.

Earlier the region's Ukrainian governor said the city was abandoned so Russians would not destroy it from a distance.

Losing the city and ceding control of Luhansk to Russia was painful, he said, but added: "This is just one battle we have lost, but not the war."

He pleaded for more weapons from the West to offset the Russian advantage.

President Volodymyr Zelensky has pledged that Ukrainian forces will return to retake Lysychansk "thanks to the increase in the supply of modern weapons".

Russia has now stepped up its bombardment of cities in the neighbouring Donetsk region, with the areas around Sloviansk and the road between Lysychansk and Bakhmut in particular being targeted, according to Ukrainian forces.

Together the regions of Donetsk and Luhansk form the industrial Donbas area.

Putin was seen telling Defense Minister Sergei Shoigu that troops who took part in the campaign to capture Luhansk should "rest and develop their combat capabilities".

"Other military units, including the East group and the West group, must carry out their tasks according to previously approved plans," he said, expressing the hope that on those fronts they would have similar success to that in Luhansk region.

Just before he launched the invasion of Ukraine on 24 February, Mr Putin recognised all of Luhansk and Donetsk as independent states. Russian proxy forces began an insurgency there in 2014 - the year Russia also annexed the Crimean peninsula.

Just over a week ago, Russian troops captured Severodonetsk - which Russian bombardment has reduced to ruins.

Speaking about the decision to leave Lysychansk, Haidai said: "Our military could have held the city for a long time, but Russia currently has a huge advantage in artillery and ammunition. They would have simply destroyed the city from a distance, so there was no point in staying."

Haidai said troops had now moved to positions in neighbouring Donetsk, but that 10,000 people remained in the city.

Ukraine needs $750bn for a recovery plan and Russian oligarchs should contribute to the cost, Ukrainian Prime Minister Denys Shmyhal has told a reconstruction conference in Switzerland

British Foreign Minister Liz Truss has called for a new Marshall Plan to rebuild Ukraine, in reference to the huge US aid programme for Europe after World War Two

Ursula von der Leyen, the president of the European Commission, told the conference that Russia wants to undermine Ukraine's existence, but it can emerge from the war as a stronger and more modern country

Ukraine's military said it had raised the Ukrainian flag again on Snake Island, after Russian troops left the tiny but strategic outcrop in the Black Sea last week. — BBC

These were the details of the news Ukraine war: Putin presses on after Lysychansk capture for this day. We hope that we have succeeded by giving you the full details and information. To follow all our news, you can subscribe to the alerts system or to one of our different systems to provide you with all that is new. 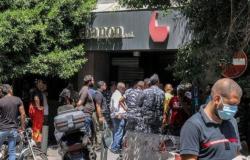 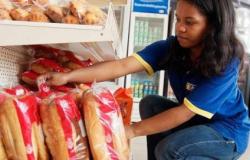 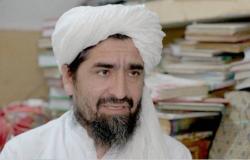 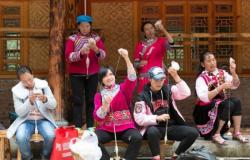 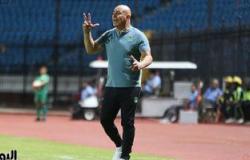