"The air pollution emergency committee of Tehran province has ordered the closure of all administrative offices and public educational centres today due to the spread of dust," state news agency IRNA said.

Visibility was severely limited in Tehran, a city of more than eight million people.

The neighbouring province of Alborz, located west of the capital, also announced the closure of all offices, banks and scientific and educational centres, state television said.

It reported an "increase in the concentration of atmospheric pollutants and dust" in the air.

While the region has always been battered by sandstorms, dust clouds have become more frequent and intense in recent years.

The trend is linked to climate change and associated with overgrazing and deforestation, as well as the overuse of river water and more dams.

Iran's western neighbour Iraq has been hit by severe sandstorms, with air pollution in recent months there sending thousands to hospitals with respiratory problems.

Tehran's Metrological Organisation warn that waves of dust clouds are expected to sweep across parts of the city for the next five days. — AFP

These were the details of the news Iran shuts offices and schools as sandstorm hits Tehran for this day. We hope that we have succeeded by giving you the full details and information. To follow all our news, you can subscribe to the alerts system or to one of our different systems to provide you with all that is new. 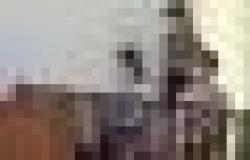 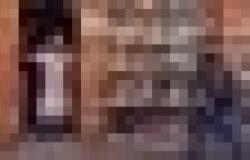