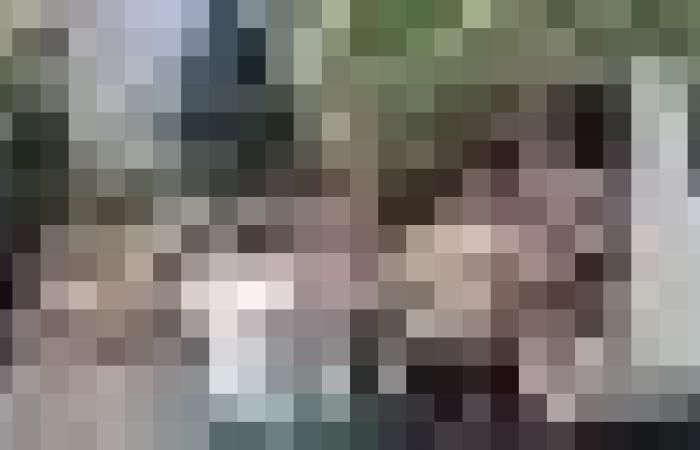 Nevin Al Sukari - Sana'a - A person is carried on a stretcher towards a vehicle, as Russia’s invasion of Ukraine continues, in Bakhmut, Donetsk Oblast, Ukraine in this still image obtained from a social media video released on July 2, 2022. ― Reuters pic

KYIV, July 2 ― The Ukrainian army on Saturday rejected claims that Moscow-backed separatists and Russian forces had surrounded the key eastern city of Lysychansk, but said heavy fighting was ongoing on its edges.

“Fighting rages around Lysychansk. (But) luckily the city has not been encircled and is under control of the Ukrainian army,” Ruslan Muzytchuk, a spokesman for the Ukrainian National Guard, said on Ukrainian television, after a separatist spokesman made the allegations earlier in the day.

Capturing the city would allow the Russians to push deeper into the wider eastern region of the Donbas, which has become the focus of their offensive since failing to capture Kyiv after launching their military operation in Ukraine in late February.

Across the Donets river from Lysychansk, the Russians seized the neighbouring city Severodonetsk last week.

Andrei Marotchko, a spokesman for the separatist forces, earlier told the TASS news agency: “Today the Lugansk popular militia and Russian forces occupied the last strategic heights, which allows us to confirm that Lysychansk is completely encircled.” ― AFP

These were the details of the news Ukraine army says Lysychansk 'not encircled' for this day. We hope that we have succeeded by giving you the full details and information. To follow all our news, you can subscribe to the alerts system or to one of our different systems to provide you with all that is new.