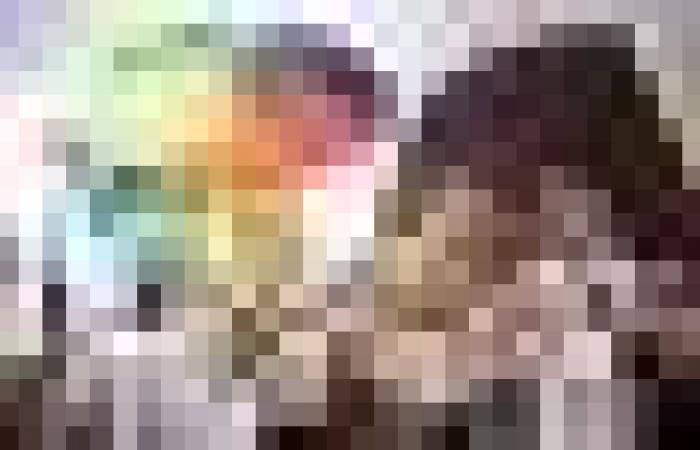 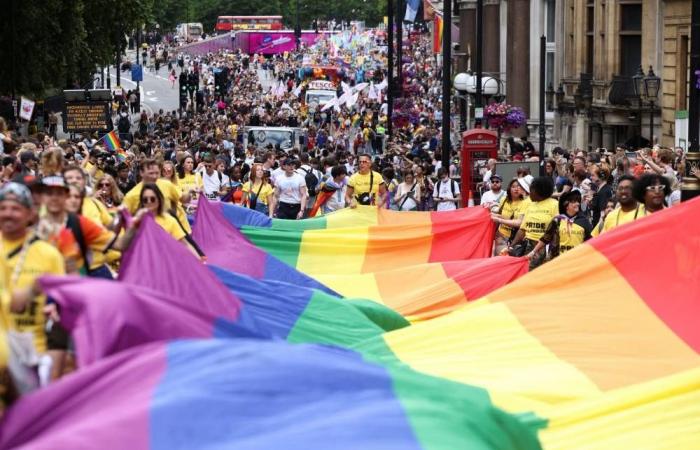 LONDON, July 2 ― London on Saturday celebrated the 50th anniversary of its first Pride parade, marking half a century of progress in the fight for equality and tolerance but with warnings that more still needs to be done.

Several hundred people took part in the first march on July 1, 1972, walking from Hyde Park Corner to Trafalgar Square, just five years after homosexuality was decriminalised in the UK.

Fifty years on, more than 600 LGBTQ+ groups were among expected crowds of over one million, dancing, singing and riding floats along a similar route to the original protest, in the first Pride since the coronavirus pandemic.

London Mayor Sadiq Khan told reporters the event was a celebration of community, unity and progress.

But he said it was also a reminder of the need to “campaign and never be complacent” and the need for “an open, inclusive, accepting world”.

“We saw this time last week an attack in Oslo just hours before that parade, where two people lost their lives and more than 20 were injured,” he said.

“So, we’ve got to be conscious of the fact that there’s still a danger to this community of discrimination, bias and violence.” People carry a large rainbow flag, as they take part in the 2022 Pride Parade in London, Britain July 2, 2022. ― Reuters pic

In 1972, “Gay Pride”, as it was then known, was a demand for visibility and equality against a backdrop of lingering prejudice, discrimination and fear among many gay men and women about coming out.

In the 1980s, marches became a focal point for campaigning against legislation by prime minister Margaret Thatcher’s Conservative government against the “promotion of homosexuality” in schools.

They also helped to raise awareness and support for people with HIV/Aids.

Now, with the rainbow flag of inclusion and tolerance spread ever more widely over the spectrum of human sexuality and gender, Pride in London is more celebration than protest.

“It’s still important, I think, to at least once a year to be out and about, and to say ‘we’re here, we’re queer, and we’re not going shopping’,” said Ni Raghillig, astride a Harley Davidson.

Stephen Sanders, 54, attended the parade wearing nothing but an apron and his underwear.

“People ask, ‘is Pride still important?’ Yes, so very important. Still people today that can’t march, that can’t be who they are, that are either stoned or killed for it, so Pride is still very important in today’s age,” he said.

This year’s Pride saw warnings for people with monkeypox symptoms to stay away, after public health officials said many cases in the UK were reported among gay and bisexual men.

LGBTQ+ campaign group Stonewall said everyone had a part to play to stop the spread of monkeypox, which is passed through close contact regardless of sexual orientation. ― AFP

These were the details of the news London marks 50 years of Pride for this day. We hope that we have succeeded by giving you the full details and information. To follow all our news, you can subscribe to the alerts system or to one of our different systems to provide you with all that is new.