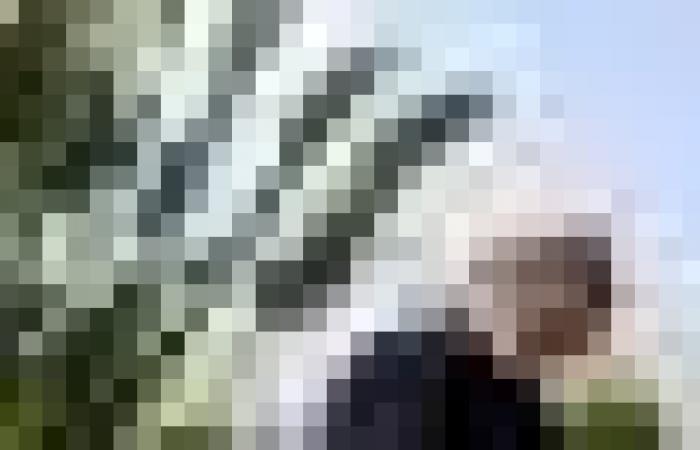 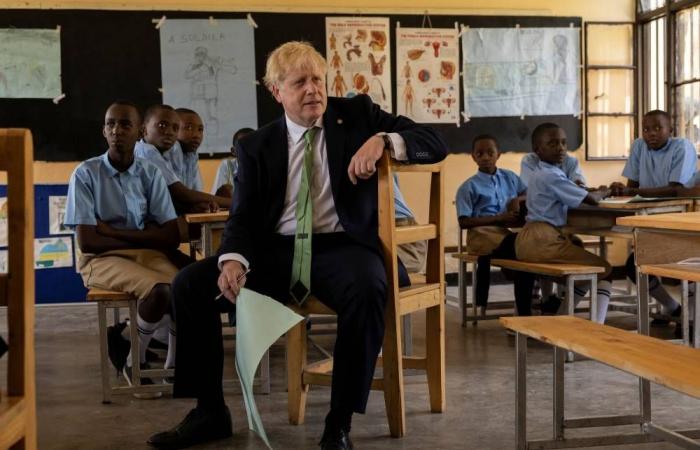 KIGALI, June 25 — British Prime Minister Boris Johnson vowed on Saturday to lead his Conservative party into the next national election, which could be more than two years away, despite two bruising by-election defeats that have led to renewed calls for him to quit.

Earlier this month, Johnson survived a vote of confidence by Conservative lawmakers, though 41 per cent of his parliamentary colleagues voted to oust him, and he is under investigation by a committee over whether he intentionally misled parliament.

On Friday, Conservative candidates lost two elections to the House of Commons held to replace former Conservative incumbents who had to step down, one after being convicted of sexual assault and the other for watching pornography in parliament.

The election defeats suggest the broad voter appeal which helped Johnson win the 2019 election may be fracturing after a scandal over illegal parties held at Downing Street during coronavirus lockdowns.

Fears that Johnson could have become an electoral liability may prompt lawmakers to move against him, at a time when millions of Britons are struggling with rising food and fuel prices.

However, Johnson said he did not expect to face another internal challenge from within his party.

When asked on the final day of a trip to Rwanda for a Commonwealth summit if he would fight another confidence vote, Johnson told reporters: “What? We just had one of those things and I’m very happy to have got a bigger mandate from my parliamentary party than I got in 2019.”

Asked if he felt the question of his leadership was settled, the prime minister said: “Yes”.

Asked if he would lead the Conservatives into the next election, which is due no later than December 2024, Johnson said: “Will I win? Yes.”

Johnson blamed the by-election defeats partly on months of media reporting of lockdown parties at the heart of government.

“I think that actually people were fed up of hearing about things I had stuffed up, or allegedly stuffed up, or whatever, this endless, completely legitimate, but endless churn of news,” he said.

Earlier on Saturday, Johnson told BBC radio he rejected the notion that he should change his behaviour.

“If you’re saying you want me to undergo some sort of psychological transformation, I think that our listeners would know that that ... is not going to happen.” 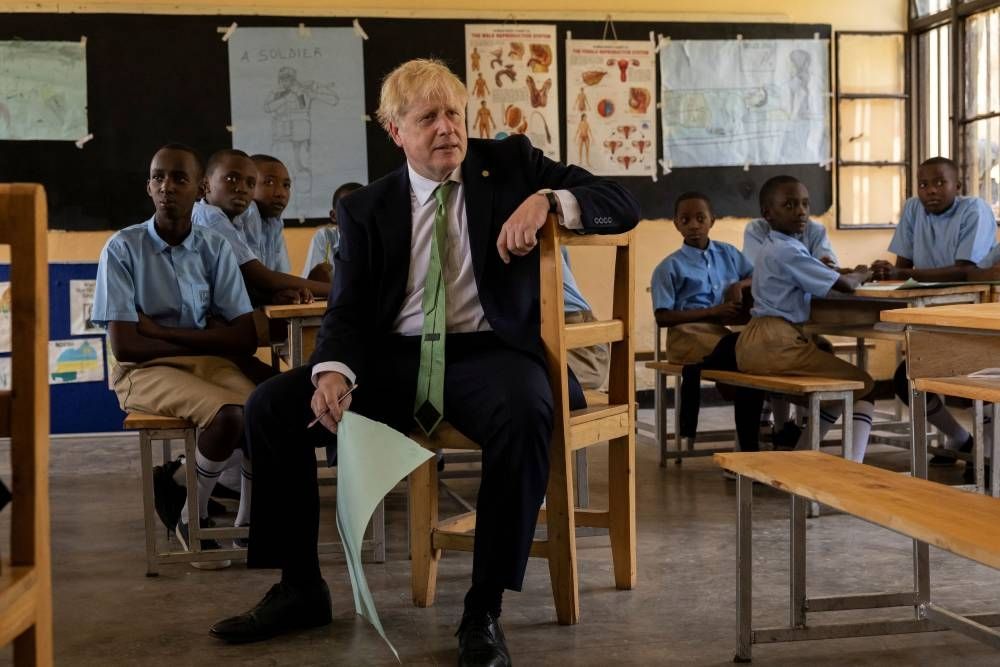 British Prime Minister Boris Johnson attends a lesson during a visit to the GS Kacyiru II school on the sidelines of the Commonwealth Heads of Government Meeting on June 23, 2022 in Kigali, Rwanda. — Reuters pic

Johnson’s explanation for the defeat may do little to ease frustration in the Conservative Party.

A wave of resignations by senior ministers might force Johnson out before the next national election. The party’s chairman, Oliver Dowden, quit after the by-election defeats.

Former Conservative leaders Michael Howard and William Hague are the latest senior party figures to call for Johnson to go.

Asked what his message was for Conservative lawmakers who fear they could lose their seats at the next election, Johnson said: “We have to focus on the things that matter to voters, get it right on the cost of living, the economy.”

Johnson refused to comment on a report in The Times newspaper that he had planned to get a donor to fund a £150,000 (RM810,433) treehouse for his son at his state-provided country residence.

The story comes months after his party was fined for failing to accurately report a donation which helped fund the refurbishment of his Downing Street apartment.

“I’m not going to comment on non-existent objects,” Johnson said when asked if he planned to use a donor’s money to build the treehouse. — Reuters

These were the details of the news UK PM Johnson vows to lead Conservatives to next election for this day. We hope that we have succeeded by giving you the full details and information. To follow all our news, you can subscribe to the alerts system or to one of our different systems to provide you with all that is new.