US to keep Iran’s IRGC on terrorist list: Report 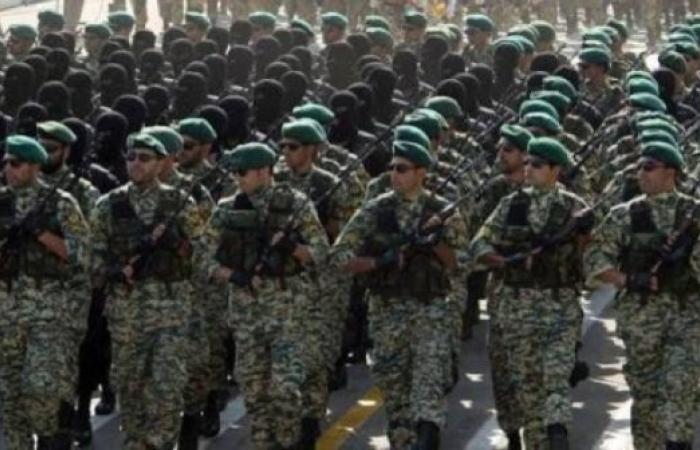 We show you our most important and recent visitors news details US to keep Iran’s IRGC on terrorist list: Report in the following article

According to the report, Biden decided to pull the plug on the idea to remove the IRGC's Quds Force from the US' terrorist blacklist after it was clear it would not be enough to force Iran to compromise in talks to revive the 2015 Joint Comprehensive Plan of Action (JCPOA).

Biden reportedly informed Bennett of his decision during a phone conversation between the two in April, when Bennett formally invited the US president to visit Israel, an invitation Biden accepted.

Bennett and other Israeli leaders have been publicly voicing their strong opposition to delisting the IRGC for the past six weeks, along with top GCC officials.

According to State Department Principal Deputy Spokesperson Jalina Porter, Biden shares the view that members of the Islamic Revolutionary Guard Corps Quds Force are terrorists and had no plans to remove them from the FTO list. — Agencies

These were the details of the news US to keep Iran’s IRGC on terrorist list: Report for this day. We hope that we have succeeded by giving you the full details and information. To follow all our news, you can subscribe to the alerts system or to one of our different systems to provide you with all that is new.