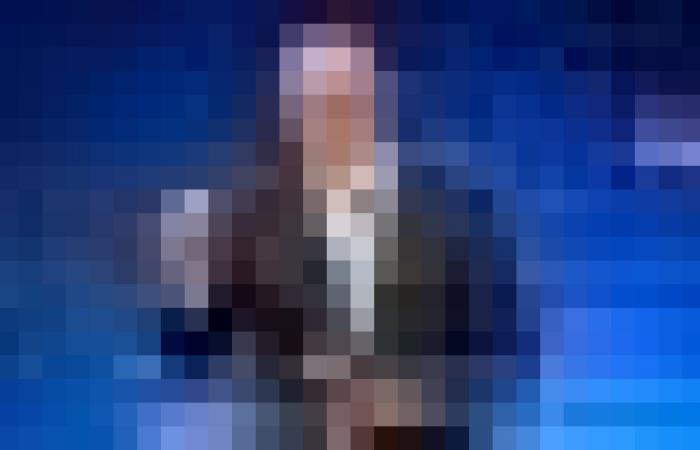 SYDNEY, May 21 ―Australia’s centre-left opposition leader Anthony Albanese said Saturday, that he will join the US, Japanese and Indian leaders for a summit in two days, after claiming victory in national elections.

Albanese said members of his government team would be sworn in on Monday, allowing him to attend the summit in Tokyo the following day, along with Penny Wong, who is expected to be the foreign minister.

The loosely organised “Quad” grouping is united by its desire for a counterweight to China’s expanding economic, military and technological influence.

Australia is wary of Beijing’s growing influence in the Pacific region. China recently signed a security agreement with the Solomon Islands, sparking US and Australian fears that it may set up a military base in the Pacific nation. ― AFP

These were the details of the news Albanese says he will attend Quad summit in Japan for this day. We hope that we have succeeded by giving you the full details and information. To follow all our news, you can subscribe to the alerts system or to one of our different systems to provide you with all that is new.