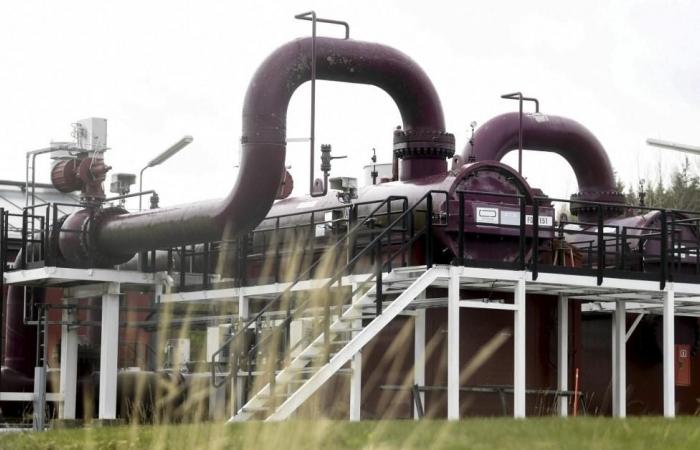 LONDON: An annual initiative that celebrates Muslim accomplishments throughout history and confronts Islamophobia globally through education has grown significantly in popularity, with social media engagement quadrupling in just a year, organizers said.

International Muslim History Month, which was established by the New York-based World Hijab Day organization in 2021 and runs throughout May, aims to acknowledge and raise awareness of the Muslim trailblazers who helped to shape humanity.

The organization told Arab News that the event, which is geared toward schools, universities, workplaces, businesses, organizations, and social settings, is a celebration for everyone, irrespective of ethnicity or religious backgrounds.

International Muslim History Month, which was established by the New York-based World Hijab Day organization in 2021 and runs throughout May, aims to acknowledge and raise awareness of the Muslim trailblazers who helped to shape humanity.

More than 26 countries participated in the inaugural IMHM 12 months ago but this year the number has increased significantly, WHD said, with more individuals, organizations, businesses, and educational institutions taking part.

“In addition, we have seen a rise in awareness of IMHM on social media by individuals and academics, (and) our reach on social media has quadrupled from last year,” it added.

The organization — which founded World Hijab Day, held on Feb. 1 each year to spread awareness of the hijab and why it is worn — said its goal was for IMHM to be federally recognized nationwide within the US, and internationally, to help tackle Islamophobia worldwide.

New York adopted a resolution to recognize the month on May 4, 2021, “to pay tribute to those who foster ethnic pride and enhance the profile of cultural diversity which strengthens the fabrics of the communities of the New York State,” Andrew Cuomo, the governor at the time, said.

WHD has been calling on legislators worldwide to do the same. It is also urging individuals, organizations, and educational institutions to get involved and help raise awareness of the campaign.

The ways in which Muslims and non-Muslims can participate include social media engagement, petitioning government officials to recognize May as International Muslim History Month, supporting a Muslim business or donating to a Muslim organization, reading a biography of an influential Muslim figure and sharing their story, or calling out discrimination and prejudice against Muslims within their community.

The theme of this year’s event focuses on Muslim pioneers from the Golden Age to modern times in four categories: medicine; STEM (science, technology, engineering and mathematics); liberal arts; and discovery, including inventors, explorers, and innovators. Conferences have been organized each week to raise awareness of significant figures in these fields.

“In the first conference, the presenters discussed the examples of Ibn Sina, the father of early modern medicine, from the Golden Age, to Dr. Ugur Sahin and Dr. Ozlem Tureci, the creators of BioNTech, a company focused on making personalized cancer vaccines,” WHD said. In partnership with Pfizer, BioNTech also developed a vaccine for COVID-19.

WHD has also partnered with different organizations including Majlis Ash-Shoura: Islamic Leadership Council of New York, an umbrella organization that represents more than 90 mosques and organizations.

“In the last two decades, Muslims in general have been painted negatively especially in the media,” the organization’s founder and chief executive officer, Nazma Khan, said.

Growing up in New York, she pointed out that her driving factor had been noticing the “minimal to no inclusion of Muslim-Islamic history across the general school curriculum.”

These were the details of the news Russia halts gas supplies to Finland for this day. We hope that we have succeeded by giving you the full details and information. To follow all our news, you can subscribe to the alerts system or to one of our different systems to provide you with all that is new. 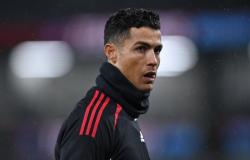 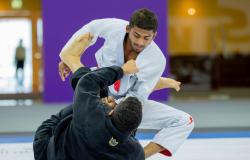 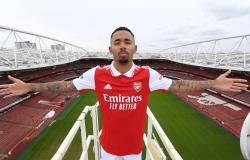 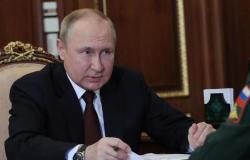