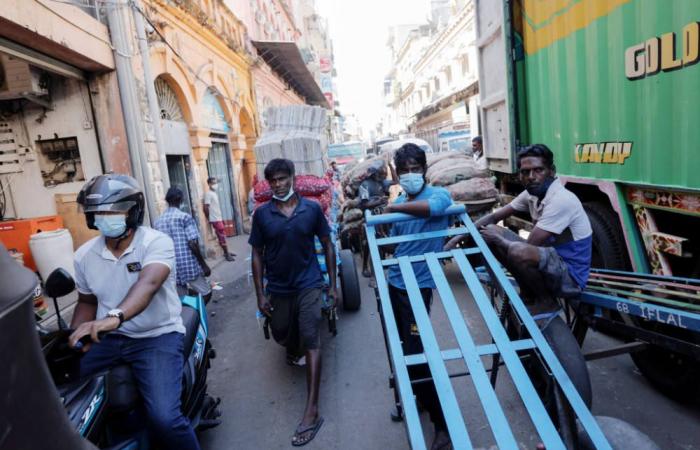 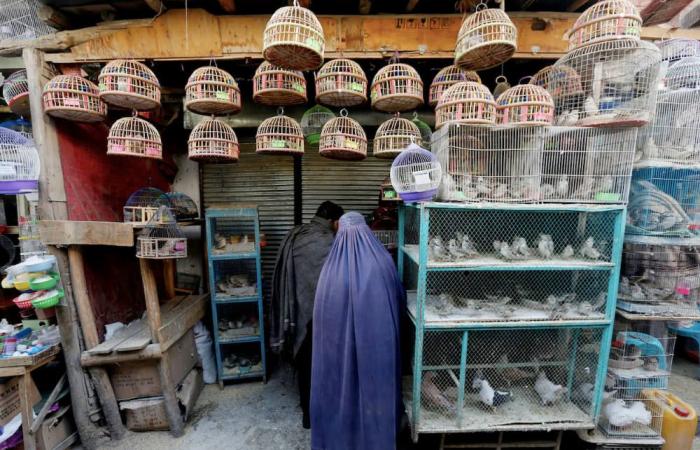 Jeddah - Yasmine El Tohamy - KABUL: Mohammad Zahir was sitting alone at his shop at the Kah Faroshi market in the heart of Kabul’s old city, surrounded by parrots, partridges, quails and other birds that used to attract crowds.

Not long ago, visitors would throng to the oldest bird market in the Afghan capital, where entering the narrow, congested lanes was like a journey two centuries back, to the city’s corners untouched by war.

But now the people are gone, as few can afford the traditional pastime of bird fighting, or to keep songbirds as pets.

For Zahir, who in the good times would earn as much as $70 a day, business has almost dried up.

“Sometimes, I don’t make any sales for several days,” he told Arab News.

“I get embarrassed when beggars come to my door and ask for help, but I am not able to give them something as I don’t make any money.”

The 53-year-old — a former member of the national football team — started working at the market under the first Taliban regime, in power from 1996-2001. He said he was even briefly imprisoned during their rule for disobeying a ban on bird fighting, an ancient Afghan sport.

As the Taliban retook control of Afghanistan last year, it is not the prospect of the ban being re-imposed that affects his sales, Zahir said, but a financial crisis that came with international sanctions slapped on the country since their return.

“The Taliban are not eating anyone,” he said.

“It’s the economic challenges that hinder people from continuing their hobby.”

Kah Faroshi, also the largest bird market in the country, sells thousands of kinds of birds from around the world, ranging in price from as little as $1 to as much as $1,000.

Before the Taliban takeover in mid-August, it would see visitors come from across the country, as well as foreigners for whom it was a colorful tourist attraction, and a perfect background for social media posts.

“We had good sales every day before the economic situation worsened,” Mohammad Shafi, another seller, said.

“Now, we don’t make any sales on some days.”

The future of the market, which has outlived all Afghan governments, is now uncertain.

For Mohammed Marouf, who has been selling birds for nearly six decades, its downfall would end hopes that good times could return.

“I was seven when I started working at this shop with my father,” he said.

“I had the most comfortable life in the old Kabul.”

His sales have already been affected by the economic crisis, but his main customers — men who buy quails, partridges, cocks, and canaries for fighting — still allow him to stay afloat.

If a ban on the sport takes effect, he knows the business, into which he has already brought his three sons, would practically disappear.

“We will continue until it’s banned,” he said, closely inspecting the beak of a quail. “The day it’s banned, it’s banned.”

These were the details of the news Sri Lanka PM warns of looming food crisis for this day. We hope that we have succeeded by giving you the full details and information. To follow all our news, you can subscribe to the alerts system or to one of our different systems to provide you with all that is new.