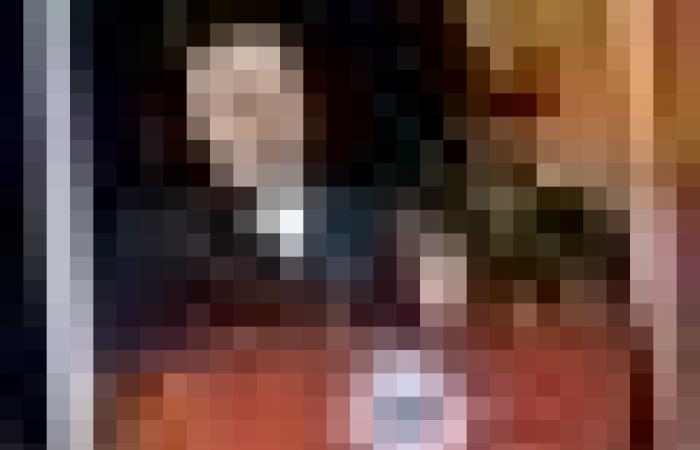 DILI, May 20 — Nobel laureate Jose Ramos-Horta was inaugurated as East Timor’s president on Friday, pledging to break a longstanding political deadlock in South-east Asia’s youngest country as it celebrated its 20th independence anniversary.

The former Portuguese colony, which became independent from Indonesia in 2002 after 24 years of occupation, marked the occasion with a concert and fireworks for thousands in the capital Dili.

The 72-year-old revolutionary hero, himself a former president of East Timor, defeated incumbent Francisco “Lu-Olo” Guterres in the April 19 run-off vote, securing 62 per cent against the former guerrilla fighter’s 37 per cent.

In a wide-ranging speech at parliament delivered in four languages in the early hours of Friday, Ramos-Horta called for national unity between rival parties that have had a tumultuous relationship in recent years.

“I will fulfil with loyalty the functions that have been invested in me... and will dedicate all my energies and knowledge to the defence and consolidation of independence and national unity,” the bespectacled leader said.

“Peace will only be real and lasting when it is achieved through dialogue and mutual respect in which neither party feels coerced and humiliated,” he added, addressing a crowd of military and diplomatic personnel.

At one point in the ceremony, Ramos-Horta received an embrace from his presidential predecessor Guterres.

The election, which passed without incident, was seen as a chance to reset the political deadlock between his National Congress of the Reconstruction of Timor-Leste (CNRT) and Guterres’s Revolutionary Front for an Independent East Timor (Fretilin).

The impasse has seen the government fail to pass budgets for several years, economically paralysing the mostly rural country of 1.3 million people.

In his speech Ramos-Horta also spoke of helping to preserve “regional and global peace” and expanding bilateral relations with China, while praising the United States for its role in developing the country’s infrastructure.

In return, US Secretary of State Antony Blinken congratulated the country on its independence milestone.

“The Timorese people have much to be proud of in their nation’s young history, ensuring remarkable levels of freedoms... that allows democracy to flourish,” Blinken said in a statement.

The victory gave Ramos-Horta his second term in office. He served his first stint from 2007 to 2012.

Ramos-Horta was awarded the Nobel Peace Prize in 1996 for his efforts in facilitating conflict resolution in East Timor. In 2008 he survived an assassination attempt by rebels.

The new president will have to help develop the country’s economy, which has been badly hit by the Covid-19 pandemic and where the World Bank has said 42 per cent of the population live below the poverty line.

Ramos-Horta also wants to push for East Timor to join the Association of South-east Asian Nations and said in his speech he expects the country to eventually become Asean’s 11th member. — AFP

These were the details of the news Nobel laureate sworn in as East Timor leader on independence anniversary for this day. We hope that we have succeeded by giving you the full details and information. To follow all our news, you can subscribe to the alerts system or to one of our different systems to provide you with all that is new.