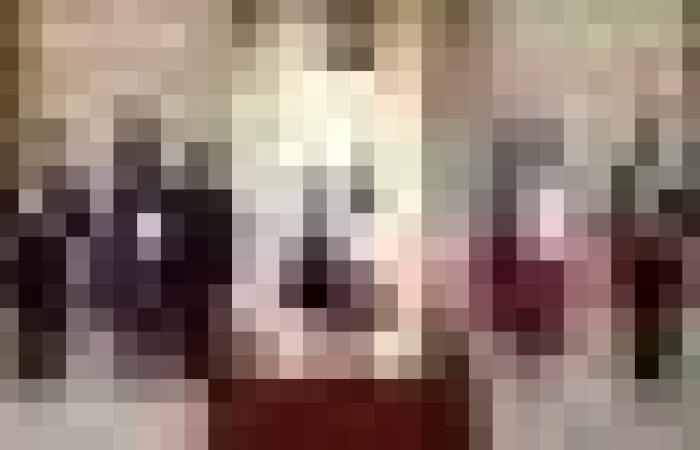 PARIS, May 19 — French Prime Minister Elisabeth Borne, making her first public appearance since being appointed to the role on Monday, said there was no hurry to form a new government.

"Talks are continuing, there is no pressure to decide now ... I work in close cooperation with the president, we will take the time we need," Borne told reporters on Thursday.

Borne, who served most recently as labour minister in President Emmanuel Macron's previous government, was appointed ahead of parliamentary elections on June 12 and 19. — Reuters

These were the details of the news New French PM Borne says no rush to form new government for this day. We hope that we have succeeded by giving you the full details and information. To follow all our news, you can subscribe to the alerts system or to one of our different systems to provide you with all that is new.