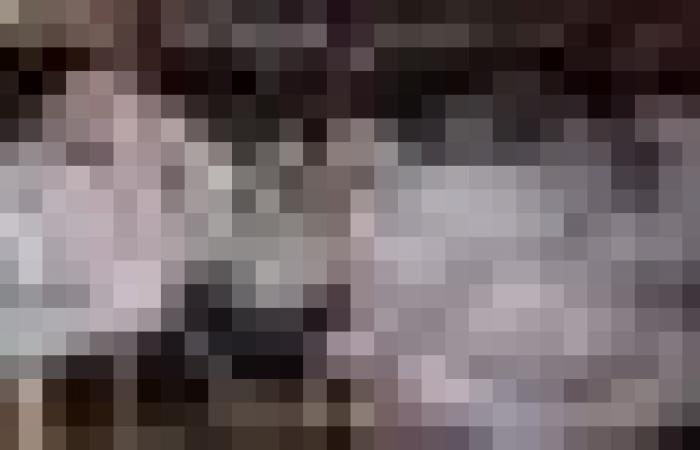 Hello and welcome to the details of PM wants subsidy roll-out to chicken farmers hastened, as price rises 60 sen above govt ceiling and now with the details

Nevin Al Sukari - Sana'a - An industry insider previously alleged that a group of chicken cartels was planning to close their farms this weekend as a form of protest to the government for the delayed subsidy payment of 60 sen. — Picture by Miera Zulyana

KUALA LUMPUR, May 19 — Prime Minister Datuk Seri Ismail Sabri Yaakob has reportedly told the Ministry of Agriculture and Food Industries (MAFI) to expedite the roll-out of subsidies for poultry farmers.

As retail prices of chickens increase 60 sen above the ceiling price, he was quoted saying that the ministry has yet to receive claims for the payment from some poultry farmers.

"So we don’t know who’s at fault. The total that has been issued is much less compared to the allocation. We ask that chicken farmers hasten their subsidy claims.

"I’ve also received reports that there are certain procedures that slow the process. So I’ve asked MAFI to speed up payments,” he was quoted saying in Utusan Malaysia yesterday at Aidilfitri celebrations with his office staff.

This comes as a separate Harian Metro report saw chickens being sold at RM9.50 per kilogram, 60 sen higher than the ceiling price of RM 8.90 per kilogram set by the government.

The Malay daily reported its survey at the Chow Kit Market yesterday where poultry farmers said they had little choice as wholesalers were selling chickens to them at RM 8.60 per kilogram.

An industry insider previously alleged that a group of chicken cartels was planning to close their farms this weekend as a form of protest to the government for the delayed subsidy payment of 60 sen.

The Federation of Livestock Farmers Association of Malaysia (FLFAM) has however denied such action, with adviser Datuk Jeffrey Ng distancing the association from the alleged protest and saying that those participating in the protest will have to bear the consequences themselves.

"It is common practice among any company or poultry producer in the country to close operations according to their needs and we never advise any member to stop operations unless there are specific reasons such as lack of employees or due to company issues.

"If it is true that there may be companies that want a two-day break, let's not link it to big issues that have nothing to do with it," he reportedly said.

This issue also follows a memo that was sent by a livestock farm in Melaka on May 17 to suppliers, informing them that the supply of chicken will be stopped on May 21 and 22 due to the chickens gaining weight very slowly.

When asked about concerns regarding the alleged closure of farm operations over the weekend, Ismail Sabri said that he has handed over the issue to MAFI.

These were the details of the news PM wants subsidy roll-out to chicken farmers hastened, as price rises 60 sen above govt ceiling for this day. We hope that we have succeeded by giving you the full details and information. To follow all our news, you can subscribe to the alerts system or to one of our different systems to provide you with all that is new.