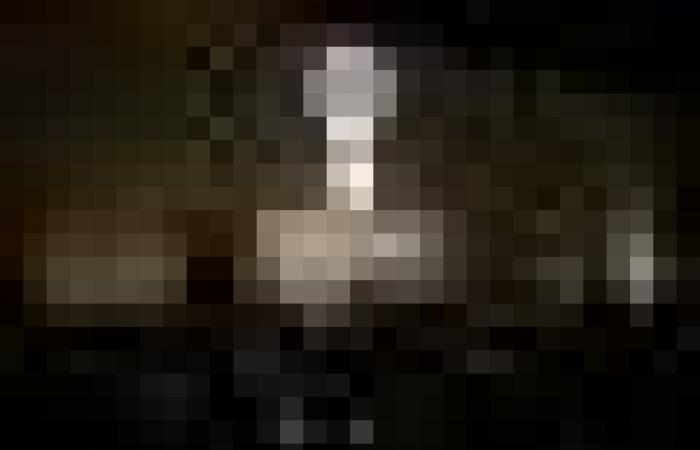 Nevin Al Sukari - Sana'a - The tournament's official logo for the 2022 Qatar World Cup is seen on the wall of an amphitheater, in Doha, Qatar September 3, 2019. — Reuters pic

The call, backed by other rights organisations and fan groups, follows allegations that Fifa was slow to safeguard against the exploitation of workers who flooded into the tiny Gulf state to build infrastructure in the years leading up to the tournament that starts November 21.

"Fifa should earmark at least US$440 million (RM1.9 billion) to provide remedy for the hundreds of thousands of migrant workers who have suffered human rights abuses in Qatar during preparations for the 2022 World Cup," Amnesty said in a statement accompanying a report.

It alleged that a "litany of abuses" had taken place since 2010, the year Fifa awarded the 2022 tournament to Qatar "without requiring any improvement in labour protections".

"Given the history of human rights abuses in the country, Fifa knew — or should have known — the obvious risks to workers when it awarded the tournament to Qatar," said Agnes Callamard, Amnesty's secretary general.

Amnesty said some abuses persist and described US$440 million as the "minimum necessary" to cover compensation claims and to ensure remedial initiatives are expanded for the future.

The sum is roughly the total prize money for this year's World Cup. Amnesty's call was backed in an open letter to Infantino also signed by nine other organisations, including Migrant Rights and Football Supporters Europe.

When asked for comment, Fifa said it was "assessing the programme proposed by Amnesty" for Qatar, highlighting that it "involves a wide range of non-Fifa World Cup-specific public infrastructure built since 2010".

Qatar's World Cup organisers said they have "worked tirelessly" with international groups for the rights of workers on stadiums and other tournament projects. Much of the criticism has however been directed at construction outside the official tournament where hundreds of workers are said to have died in the past decade.

"Significant improvements have been made across accommodation standards, health and safety regulations, grievance mechanisms, healthcare provision, and reimbursements of illegal recruitment fees to workers," said a spokesperson for the organisers, the Supreme Committee for Delivery and Legacy.

"This tournament is, and will continue to be a powerful catalyst for delivering a sustainable human and social legacy ahead of, during, and beyond the Fifa World Cup Qatar 2022."

Workers' claims range from unpaid salaries, "illegal" and "extortionate" recruitment fees averaging US$1,300 to secure jobs, and compensation for injuries and deaths.

Amnesty welcomed initiatives by Fifa and Qatar, including improvements made on World Cup construction sites and labour legislation reforms introduced since 2014.

Qatar in 2017 introduced a minimum wage, cut the hours that can be worked in extreme heat, and ended part of a system which forced migrant workers to seek employers' permission to change jobs or even leave the country.

Workers can go to labour tribunals and more government inspectors have been appointed.

But Amnesty said only about 48,000 workers have so far been green-lighted to claw back recruitment fees.

It said the requested US$440 million represents only a "small fraction" of the US$6 billion in revenues Fifa is expected to make over the next four years, much of it from the World Cup. — AFP

These were the details of the news World Amnesty demands Fifa pay US$440m to Qatar's 'abused migrant workers' for this day. We hope that we have succeeded by giving you the full details and information. To follow all our news, you can subscribe to the alerts system or to one of our different systems to provide you with all that is new.