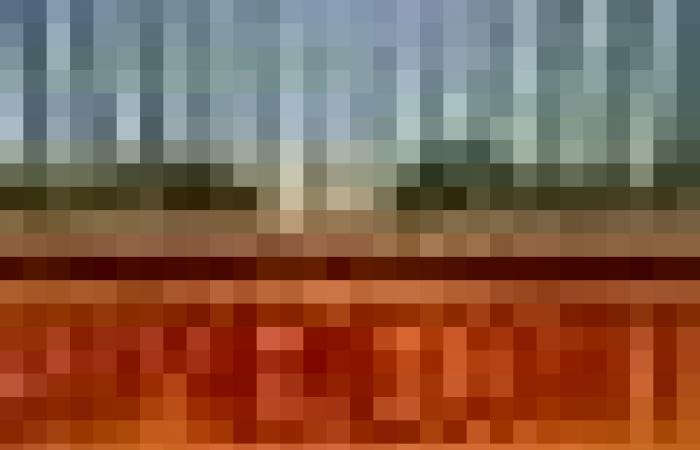 Hello and welcome to the details of Three decades later, convict in former Indian PM Gandhi assassination freed and now with the details

Nevin Al Sukari - Sana'a - The Supreme Court took a lenient view of Perarivalan, saying he was 19 years old at the time of arrest and had been jailed for over 30 years. — Reuters pic

NEW DELHI, May — India’s Supreme Court today ordered the release of A.G. Perarivalan, who was convicted of involvement in the assassination of former prime minister Rajiv Gandhi in 1991.

Gandhi was killed by an ethnic Tamil suicide bomber while campaigning in an election in the southern Indian town of Sriperumbudur in May 1991. His killing was seen as an act of retaliation after he sent Indian peacekeepers to Sri Lanka in 1987.

Perarivalan was convicted in 1991 of purchasing the batteries used to detonate the bomb that killed Gandhi.

The Supreme Court took a lenient view of Perarivalan, saying he was 19 years old at the time of arrest and had been jailed for over 30 years, including 16 years on death row and 29 years in solitary confinement.

Six others people, including a woman, are still in jail and are awaiting a verdict in the case.

“In the absence of any other disqualification and in the exceptional facts and circumstances of this case, we direct that the Appellant is deemed to have served the sentence,” the Supreme Court’s order read.

The court said Perarivalan was released after considering his “satisfactory conduct in jail and during parole, chronic ailments, educational qualifications acquired during incarceration.”

Gandhi’s widow, Sonia, is head of India’s main opposition Congress party while their son, Rahul, has been leading its campaign for elections. A Congress party spokesman said on Wednesday the party was deeply saddened by the court’s decision.

Many in the state of Tamil Nadu celebrated the verdict as a victory for human rights.

“My best wishes and warm welcome to Perarivalan who is set to fully breathe the air of liberation after more than 30 years of imprisonment,” Tamil Nadu Chief Minister M K Stalin tweeted. — Reuters

These were the details of the news Three decades later, convict in former Indian PM Gandhi assassination freed for this day. We hope that we have succeeded by giving you the full details and information. To follow all our news, you can subscribe to the alerts system or to one of our different systems to provide you with all that is new.