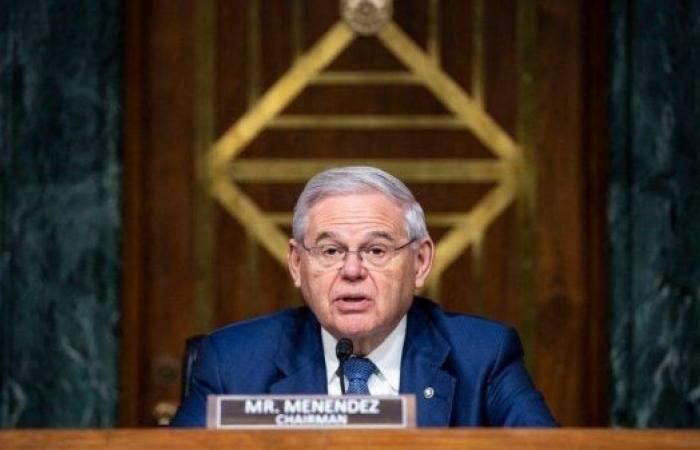 Under new measures approved by the Biden administration, restrictions on family remittances and travel to the island will be eased.

The processing of US visas for Cubans will also be speeded up.

The loosening of sanctions will see a cap on family remittances - funds sent by migrants in the US to family members in Cuba - removed. Previously migrants were prevented from sending more than $1,000 (£811) every three months.

Donations to non-family members will also be permitted under the new plans.

But US officials emphasised that they will seek to ensure such payments don't reach "those who perpetrate human rights abuses" by using civilian "electronic payment processors".

They also said that no bodies will be removed from the Cuba Restricted List, a State Department register of companies linked to the communist government in Havana with whom US citizens are barred from doing business.

A Biden administration official told CBS News that more charter and commercial flights will be made available to Havana, US consular services on the island will be expanded and family reunification programmes will be relaunched.

After an easing of tensions under former President Barack Obama, Trump announced a range of sanctions on the Cuban government in 2017.

His administration slashed visa processing, restricted remittances and increased hurdles for US citizens seeking to travel to Cuba for any reason other than family visits.

At the time, Trump cited human rights concerns as the reason for rolling back agreements made by the Obama administration and condemned his predecessor for doing a deal with the country's "brutal" government.

Cuba's foreign minister welcomed the announcement and said the easing of restrictions marked "a small step in the right direction".

But Bruno Rodriguez added that the policy does "not modify the embargo" in place since 1962 and argued that "neither the objectives nor the main instruments of the United States' policy against Cuba, which is a failure, are changing".

Meanwhile, a senior member of Biden's Democratic party has condemned the move.

Senator Bob Menendez, chairman of the Senate Foreign Relations Committee, denounced the lifting of restrictions, saying that the Cuban regime has continued "its ruthless persecution of countless Cubans from all walks of life".

In a statement issued on Monday night, Menendez said the easing of travel restrictions "risks sending the wrong message to the wrong people, at the wrong time and for all the wrong reasons".

"Those who still believe that increasing travel will breed democracy in Cuba are simply in a state of denial. For decades, the world has been travelling to Cuba and nothing has changed," he added.

Republican Senator Marco Rubio also criticised the policy and said it represented "the first steps back to the failed Obama policies on Cuba". — BBC

These were the details of the news US agrees to ease Trump-era sanctions on Cuba for this day. We hope that we have succeeded by giving you the full details and information. To follow all our news, you can subscribe to the alerts system or to one of our different systems to provide you with all that is new.