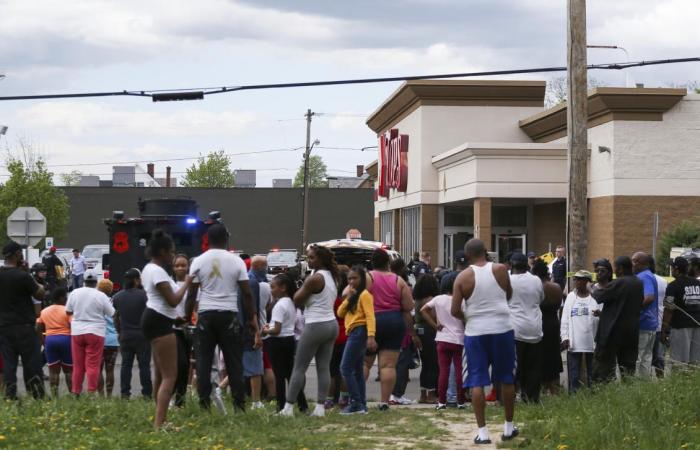 DHAKA: All year long, millions of Dhaka dwellers have to deal with swarms of mosquitoes, trying every means possible to protect themselves against their bites — lately also with zebra stripes.

Hot and humid, Bangladesh’s sprawling capital struggles with the presence of mosquitoes not only due to the climate but also unplanned urbanization.

During the monsoon season, rainwater pools in neighborhoods, becoming a breeding ground for the insects that can be hardly controlled and regularly cause outbreaks of diseases.

Incense is traditionally used to repel mosquitoes, but this year a new method partly phased it out, at least in Karail, Dhaka’s largest slum area, where residents say they are protected by fabrics with zebra print.

It started as a project of an advertising agency and a direct-to-home TV provider, which in late March furnished 10,000 households in Karail with zebra curtains they called Mosblock.

“Our aim was to ensure uninterrupted entertainment for the people while watching television,” Mohammed Abul Khair Chowdhury, head of marketing at Beximco Communications Ltd., which owns the TV service, told Arab News.

“Now we are gathering further data on the efficacy rate of the curtains,” he said. “According to our initial findings, it worked.”

The curtains soon gained popularity and local businesses in the slum area began to copy the idea and sell their own zebra fabrics.

Chameli Akter, a 24-year-old student from Karail who hung zebra curtains on her door and window, said there were significantly fewer mosquitoes at her home.

“I noticed mosquitoes can’t fly near this curtain,” she told Arab News. “Fighting against mosquitoes is a daily struggle as the environment here is mostly dirty and there are enough places for mosquitoes to breed. Now, at least, I am a bit relieved.”

Shirin Begum, a 35-year-old domestic helper who also lives in Karail, also noticed that with the zebra stripes on her windows, the insects bothered her family less. “My children couldn’t concentrate on their studies due to mosquito bites,” she said. “Now, they can pay more attention to studying.”

Numerous international studies over the past few years have shown that black and white stripes protect zebras from insect bites.

Studies on flies have shown that the polarization of light impairs their perception, making them unable to properly decelerate and land on their victims.

Whether the same effect applies to mosquitoes has not been scientifically confirmed yet.

“We need to have more research on this,” said Muntasir Akash, an assistant professor at the zoology department of Dhaka University. But he welcomed the innovation: “In tropical regions, mosquitoes are very deadly. If a curtain like Mosblock can be an effective solution against mosquitoes, it will be very helpful.”

These were the details of the news At least 10 dead in mass shooting at Buffalo supermarket for this day. We hope that we have succeeded by giving you the full details and information. To follow all our news, you can subscribe to the alerts system or to one of our different systems to provide you with all that is new. 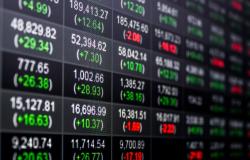 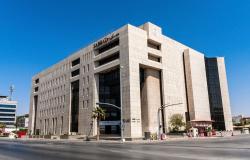