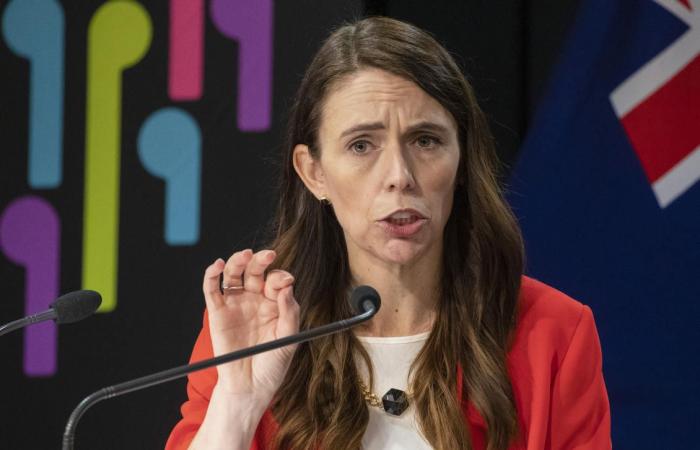 Jeddah - Yasmine El Tohamy - TRINCOMALEE: The appointment of a new prime minister has failed to appease Sri Lankan protesters, who vowed on Friday to continue their campaign to oust President Gotabaya Rajapaksa, whom they blame for the country’s worst economic crisis in decades.

The president’s elder brother, Mahinda Rajapaksa, quit as prime minister on Monday as the violence broke out and has been hiding in a naval base in Trincomalee, a port city on the northeast coast of Sri Lanka.

“Sri Lankans from different political backgrounds, opinions, races and religions go together with one aim: ‘Go Home Gota,’” Methsara Benaragama, a long-time protester at the main demonstration site in front of the presidential office in the capital, Colombo, told Arab News.

“Gota” is a popular reference to President Rajapaksa. For over a month, protesters across the country have been demanding that he leave office.

They see the appointment of Wickremesinghe as part of attempts by the president and his allies to “change heads in order to protect themselves,” Benaragama said.

Wickremesinghe, a lawyer, comes from a family of politicians and businessmen. Although currently sitting in the opposition ranks of the Sri Lankan Parliament, he is seen as being close to the Rajapaksa family.

It is the sixth time Wickremesinghe has held the prime minister’s post. He has never completed a full term.

“The appointment of Wickremesinghe raises questions as to whether there will be any changes at all, because he is perceived as being close to the Rajapaksa family,” Bhavani Fonseka, a constitutional lawyer and human rights activist attached to the Center for Policy Alternatives in Colombo, told Arab News.

“It also remains to be seen if he can bring in the reforms and stability Sri Lanka needs,” she said. “And there is also the question of whether he enjoys the confidence of the parliament.”

An alliance led by the Rajapaksas holds about 100 out of 225 parliamentary seats. The opposition has 58, while the rest are independent.

Premadasa is the son of Ranasinghe Premadasa, who served as the country’s president from 1989 to 1993. He contested the 2019 presidential election, in which he lost to Rajapaksa.

The Rajapaksas are Sri Lanka’s most influential political dynasty and are credited with ending the country’s 30-year civil war in 2009.

But their support has plummeted in recent months amid accusations of mismanagement of the economy and corruption as the country of 22 million people has been facing skyrocketing inflation, stalled imports of fuel, shortages of medicines, food and hours of power cuts a day, and is about to default on its foreign debts.

These were the details of the news New Zealand Prime Minister Jacinda Ardern tests positive for COVID-19 for this day. We hope that we have succeeded by giving you the full details and information. To follow all our news, you can subscribe to the alerts system or to one of our different systems to provide you with all that is new.