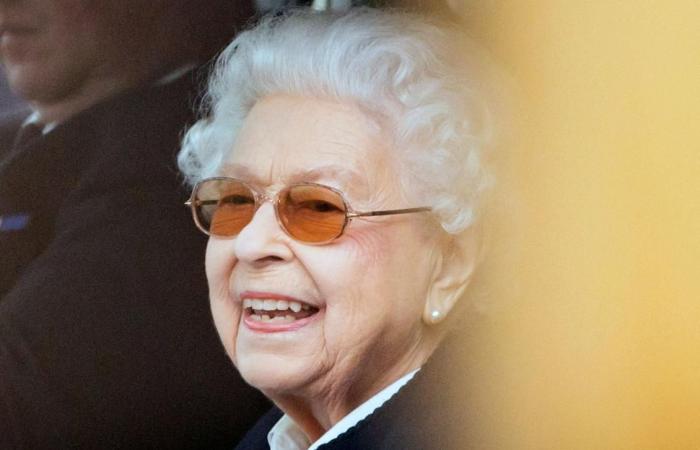 CHICAGO: Bill Deere, the acting director of the Washington office of the United Nations Relief and Works Agency said on Wednesday that all options and ideas are being explored as part of efforts to strengthen and sustain support for the nearly 6 million Palestinian refugees and their descendants forced from their homes during the 1947 and 1967 wars.

On April 23, Philippe Lazzarini, the commissioner-general of the UNRWA, suggested that other UN Agencies could be enlisted to help support the agency’s mandate.

He acknowledged that over the years “resources available to UNRWA have stagnated, while the needs of Palestinian refugees and cost of operations keep increasing.” He said it would "not be reasonable” for the agency to remain dependent “almost exclusively on voluntary funding from donors.”

Deere, who was appearing on The Ray Hanania Radio Show, which is sponsored by Arab News and broadcast on the US Arab Radio Network, said that despite the financial challenges, UNRWA is committed to providing support until the long-term status of the refugees is determined through a just and lasting solution to the conflict.

He acknowledged that Lazzarini’s comments had prompted some to mistakenly believe he was suggesting that the UNRWA be disbanded. But Deere said the idea of using existing UN support agencies to assist in delivering the broad range of services UNRWA now provides to Palestinian refugees could be a solution to the agency’s funding challenges.

“It is an idea from a very innovative leader who is trying to get us out of this seeming loop that we live in,” he said. “We get to points in the year where we are living month-to-month and even week-to-week. That is no way to help Palestinian refugees and no way for our 30,000 staff to live.”

In 2018, in the hope of forcing the Palestinians to accept a peace agreement unilaterally dictated by Israel, President Donald Trump halted all funding to help Palestinians, including donations to the UNRWA.

“The previous (Trump) administration terminated all humanitarian aid to the Palestinian people; they weren’t just singling out UNRWA,” Deere said. “And to my knowledge this was the only group of people in the world the US denied humanitarian assistance to.

“Under the Biden administration, they restored support for the agency. Last year we received about $339 million from the US, a little below the all-time high of $360 million (in 2017). But it is an effective and good partnership that we have with the United States.”

The UNRWA is funded mostly through voluntary contributions from governments and the US is the biggest donor, Deere said. The agency’s mandate is renewed by the General Assembly every three years and its programs evaluated annually by UN member nations.

The “steady decline” in funding for UNRWA services has forced the agency to tap into reserves and implement austerity measures, according to Deere. In 2021, he said, the agency had a $60 million deficit. The previous year, the deficit was $72 million.

“This year, UNRWA faces a year-end funding gap in the range of $100 million, although the number is constantly in flux and will be discussed at a donor conference in June,” Deere added.

There are concerns about the future, he admitted, and the agency is looking at “long-term alternative solutions” to address the funding challenges. But despite this it continues to provide exemplary services to refugees and their descendants, he added.

“The UNHCR and the World Bank put out a study last year; basically, UNRWA is the gold standard in Refugee education,” Deere said.

“Not only are our kids about a year ahead of host-country schools, we do it in an incredibly cost-effective manner. The British Council presented approximately 60 awards to various schools of ours as we are successfully preparing students to be responsible global citizens.”

He also highlighted the successful response by the agency to the COVID-19 crisis.

“Nowhere was the agency on better display of what it does than during the COVID pandemic,” Deere said. “It was something we can be incredibly proud of, how quickly this organization pivoted within days to deal with this kind of new reality and a situation made worse by the fact that Palestine refugee camps are among the most densely populated in the world.

“But within days, we shifted to tele-medicine. Our health clinics became COVID triage centers. We began home deliveries of food and medicine. We provided food assistance to more than 1 million people in Gaza alone.

“Our teachers began producing materials for remote learning. In fact, we put out material to help parents deal with remote learning. Last year, we unveiled what we call a digital-learning platform and that is going to become the backbone of UNRWA education going forward, as not just the UNRWA but the world moves forward in asynchronous learning. There is really a lot to be proud of in working for this organization.”

UNRWA provides services to refugees in the Israeli-occupied West Bank, including East Jerusalem, the Gaza Strip, Syria, Jordan and Lebanon. Deere said about 5.7 million Palestinians are eligible, although only about 3 million actively seek the agency’s support.

It is a direct-service provider and all work is supervised by a staff of about 30,000 people, most of them Palestinian refugees themselves. The UNRWA’s 700 schools emphasize human rights, conflict resolution, tolerance and gender equity, Deere said. The agency has helped create 700,000 jobs in the region through a loan-equity program, he added, with an emphasis on promoting self-reliance among female refugees. It also provides healthcare services that receive more than 8.5 million patient visits a year at 140 primary clinics, and food assistance for more than 1 million Gazans.

Elsewhere, Deere said the Syrian crisis has severely affected more than 500,000 refugees who rely on food and financial assistance from the UNWRA to survive. In Lebanon, more than 400,000 refugees survive on support from the agency. He added that he believes that Arabs could so more to assist such efforts.

“We are hoping for more support from the Arab World,” he said. “It would go a long way toward addressing our funding challenges.”

The UNRWA can accept donations from the public through online portals such as UNRWA.org and UNRWAUSA.org, he added.

These were the details of the news Queen attends horse show in first public appearance in weeks for this day. We hope that we have succeeded by giving you the full details and information. To follow all our news, you can subscribe to the alerts system or to one of our different systems to provide you with all that is new.