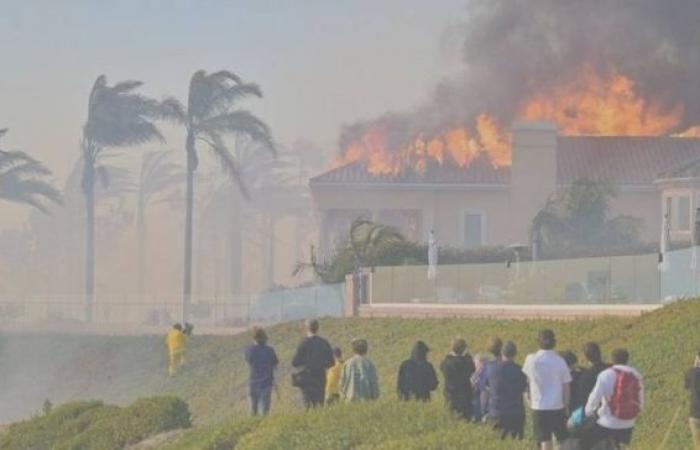 Hind Al Soulia - Riyadh - LOS ANGELES — Hundreds have been forced to evacuate from their homes due to a swift-moving wildfire in southern California that has torched some 20 mansions so far.

The Coastal fire in Orange County, south of Los Angeles, has grown to 199 acres since it began on Wednesday.

Meanwhile, the largest wildfire in the US has burned around 170 homes in New Mexico, and continues to threaten communities and businesses.

Fire season is off to an early start, partly due to a decades-long drought.

The Coastal fire is not contained, officials said in an update on Thursday, although the winds that have fuelled the blaze are forecast to die down later.

Around 900 homes were still under mandatory evacuation order in the hills around the city of Laguna Beach by Thursday morning.

"We will repopulate when it is safe to do so," Orange County Sheriff's Department Captain Virgil Asuncion said in a morning news conference.

More than 500 firefighters have been deployed to fight the blaze. A spokesman said one firefighter was injured and has been taken to hospital.

Aircrafts were seen dumping fire retardant around the neighbourhoods of Laguna Niguel and Coronado Pointe, where the multi-million dollar mansions had burned overnight.

Officials say that hot embers travelling ahead of the main fire are what set many of the homes ablaze. Some homes not touched by embers were spared.

Local man Phil Charlton told the Orange County Register newspaper that he understands the danger of fires while living in "the best place in the world".

"You see a fire like this and it goes through the brown brush and green brush," he said, adding: "People who live in brown canyons can't complain about fire."

Tim Wheaton told Reuters the evacuation orders created traffic congestion in the hilly region. He described seeing "people crying and hugging one another and cars full of, I assume, their most precious items from their homes".

Utility companies in California are required by law to disclose if their equipment could have been involved in wildfires.

Several previous wildfires, including the largest in the state's history, have been traced back to California's Pacific Gas and Electric, which paid a multi-billion dollar settlement in 2019.

Across the western US and Canada, firefighters are gearing up for a particularly fierce wildfire season. Experts say a lack of winter moisture, combined with warmer temperatures, is causing vegetation to dry out earlier each spring, making it more susceptible to fire.

The US Forest Service says that the concept of a "fire season" is now antiquated, since climate change has led to the possibility of wildfires being sparked throughout the entire "fire year".

"Fires in the winter months are becoming part of the norm," the agency said in a report last summer.

And in central Colorado, mandatory evacuation orders were issued for residents of Colorado Springs amid reports that grass fires had hit a local trailer park community.

Climate change increases the risk of the hot, dry weather that is likely to fuel wildfires.

The world has already warmed by about 1.2C since the industrial era began and temperatures will keep rising unless governments around the world make steep cuts to emissions. — BBC

These were the details of the news California mansions burn as wildfires spread for this day. We hope that we have succeeded by giving you the full details and information. To follow all our news, you can subscribe to the alerts system or to one of our different systems to provide you with all that is new.

NEXT California braces for ‘relentless parade of atmospheric rivers’ 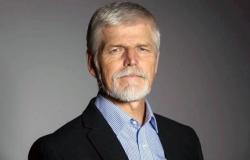 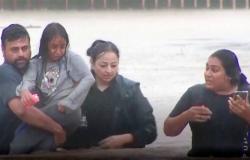 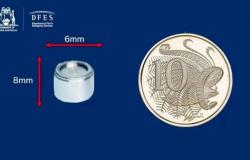