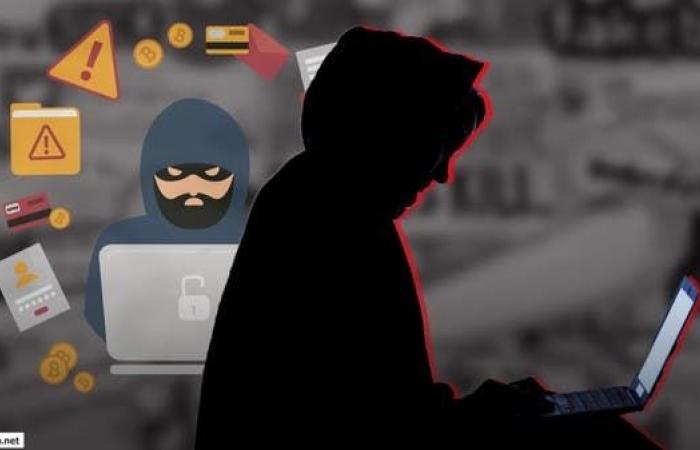 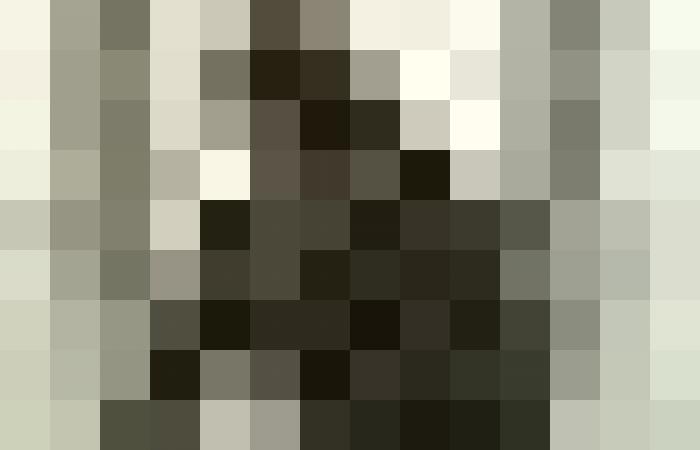 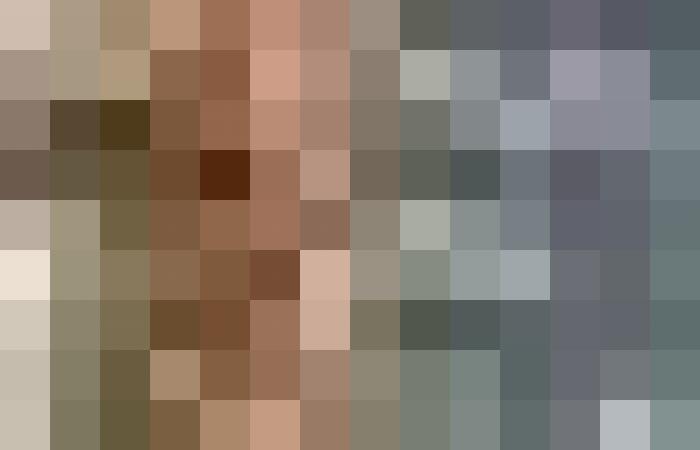 Hundreds of Yemeni women are exposed daily to electronic blackmail incidents, which have become very common during the past period.

MA, the 22-year-old Yemeni girl, recounted that her life had become hell and she thought a lot about suicide after she was blackmailed and threatened to publish her pictures after her account was hacked on a social networking site, to be one of hundreds of Yemeni women who are blackmailed by people and networks that have professionally worked in trapping. Girls and exploiting their fear of publishing their pictures in a society that never accepts such things.

A friend intervened and saved the situation

M.A. continued to suffer for months from blackmailing the offender by publishing her photos and privacy, and she responded by paying consecutive sums of money before he tried to barter her for immoral acts, stressing that she was unable to tell her family about it for fear of being killed.

She also added to “Al Arabiya.net”, that she fell into a bout of depression and was unable to provide more money to the blackmailer, which prompted her to tell a friend of hers, who is a technical expert, so she was encouraged and confronted the blackmailer who actually launched a number of fake accounts in her name and published her photos, except The friend intervened and revealed the source of the pages and closed them, then threatened the perpetrator, who left me permanently.

According to the sources, this girl was more fortunate than others, if she was able to solve the issue, while others failed to do so.

News spread of the killing of two girls last year, by their relatives, after a video and pictures of them spread on the Internet, although one of them was kidnapped and raped, but her family could not bear that and killed her.

In other cases, the girl falls in love with one of the blackmailers, and after he manages to give her confidence and sends him her pictures, he turns her into a tool to blackmail her with, and threatens to publish it if she does not comply with his desires by paying sums of money to buy his silence, or stealing and losing girls phones, piracy and other means to get Private photos and videos and the practice of extortion on the victims.

Despite the different ways in which extortionists obtain images, data, videos and conversations of victims, the motives of extortion are also varied, from obtaining money, sexual extortion, or revenge.

In view of the noticeable increase in the phenomenon of blackmailing women in Yemen, especially for teenage girls, and in addition to the fear of reporting for fear of societal view, tarnishing reputation and the possibility of the victim being killed by her family, the absence of state authorities compound the matter, especially with the absence of laws to combat this phenomenon.

In turn, the lawyer, Ishraq Al-Maqtari, acknowledged the increase in the spread of this phenomenon in Yemeni circles, pointing to the existence of a gap or lack of reference and clear and definitive reference to the Yemeni laws on cybercrime.

Most girls also usually refuse to report that they have been blackmailed, for fear of scandal, negative society and other reasons.

While the crime of extortion has many psychological and health effects on the victim, her family and society.

Dr. Angela Al-Maamari, assistant professor of mental health at the University of Taiz, explained that the victim is exposed to great psychological pressure due to fear and constant thinking, and the most dangerous is her thoughts of suicide or responding and acquiescing to the blackmailer’s requests for money in any way whatsoever, and she can also be recruited to spy and provide information about other victims or people targeted by Party blackmailer, according to her saying.

Al-Maamari called for educating society and families in order to contain girls and provide them with support and assistance, and to resort to security authorities to report cases of extortion, and not to fear societal stigma because it leads to a high rate of victims.

Its protectors are its thieves..security men are involved

It is noteworthy that activist Mukhtar Abdel Moez, a specialist in information security and combating cybercrime, had launched an initiative to protect victims and provide them with assistance, often without the knowledge of their families so that they would not be harmed.

According to Abdel Moez, the cases he has received exceed 5,000 cases since 2020 until now, with cases arriving daily abnormally due to the instability of the security situation in Yemen.

In an interview with Al Arabiya.net, he confirmed that girls who go to police stations to complain are subjected to harassment and harassment by the security men themselves, criticizing the exploitation of such cases by some influential people.

In addition, he demanded the rehabilitation of the security authorities or the creation of a specialized section for this type of complaints, considering that this is much more important than the enactment of anti-crime laws.

These were the details of the news Blackmail with pictures online.. Yemeni woman tells suffering for this day. We hope that we have succeeded by giving you the full details and information. To follow all our news, you can subscribe to the alerts system or to one of our different systems to provide you with all that is new.