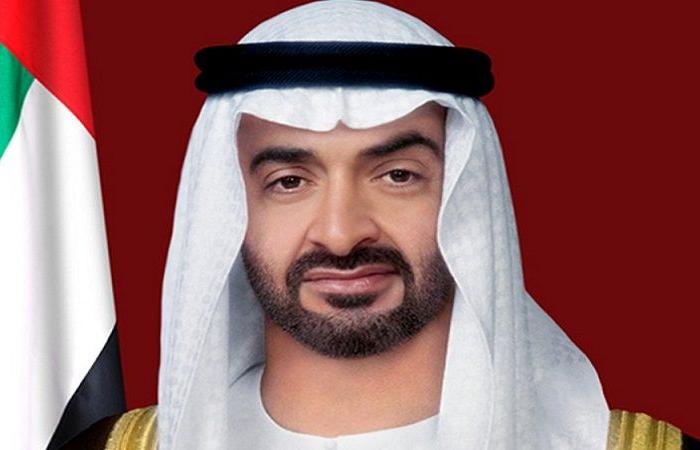 His Highness Sheikh Mohamed bin Zayed Al Nahyan, Crown Prince of Abu Dhabi and Deputy Supreme Commander of the Armed Forces, and President of the People’s Republic of China, Xi Jinping, discussed distinguished friendship relations and opportunities for developing bilateral cooperation, especially in the investment and economic aspects within the framework of the comprehensive strategic partnership between the two countries. All regional and international issues and developments are of common concern.

This came when the Chinese President received His Highness and the accompanying delegation in the capital, Beijing.
The Chinese president welcomed the visit of His Highness Sheikh Mohamed bin Zayed Al Nahyan, expressing his happiness to meet him in China and to receive the invitation to attend the opening of the 2022 Winter Olympics.

For his part, His Highness conveyed to the Chinese President the greetings of President His Highness Sheikh Khalifa bin Zayed Al Nahyan, may God protect him, and his best wishes for continued health and happiness, and for China and its friendly people further progress and prosperity.

His Highness also congratulated President Xi Jinping on the occasion of the “Chinese New Year”, wishing it to be a year of good, peace and prosperity for China and its friendly people. His Highness expressed his thanks to the Chinese President for inviting him to attend the 2022 Winter Olympics… praising the opening ceremony and the level of organization The tournament, especially as it is held under the conditions of the “Covid-19” pandemic, wishing it success in strengthening bridges of understanding and acquaintance between the world’s youth, and thus strengthening the foundations of peace and coexistence on the international arena.

During the meeting, the two sides reviewed the friendly relations and areas of the comprehensive strategic partnership between the UAE and the People’s Republic of China and the most promising opportunities to develop them, especially in the investment, economic, scientific and cultural fields in order to achieve the common interests of the two countries and their friendly peoples.

During the meeting, His Highness and the Chinese President also touched on a number of regional and international issues of common interest and exchanged views on developments in the Middle East, stressing their common concern to work for peace, development and stability in the Middle East region.

His Highness Sheikh Mohamed bin Zayed Al Nahyan had attended the lunch banquet hosted by President Xi Jinping, President of the Republic of China, in honor of his country’s guests from the leaders of the countries invited to attend the opening ceremony of the 2022 Winter Olympics.

These were the details of the news Mohamed bin Zayed and Chinese President discuss relations of the two... for this day. We hope that we have succeeded by giving you the full details and information. To follow all our news, you can subscribe to the alerts system or to one of our different systems to provide you with all that is new.