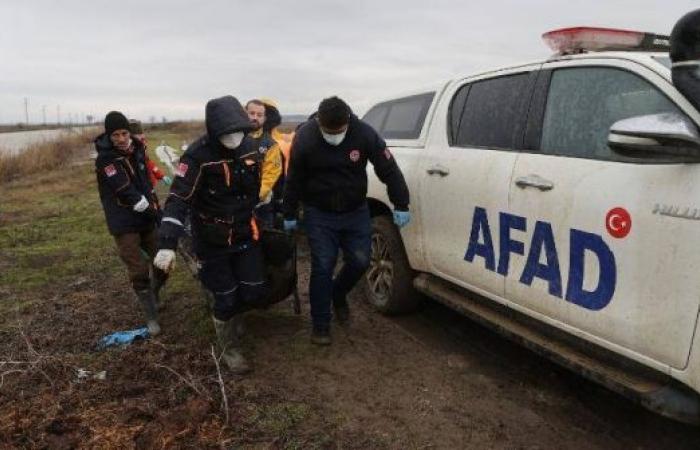 We show you our most important and recent visitors news details 19 people found frozen to death, sparking diplomatic row between Turkey and Greece in the following article

Hind Al Soulia - Riyadh - ISTANBUL — The number of people found frozen to death in a small Turkish town near the border with Greece has risen to 19, officials said Thursday, a week after a rare winter storm blanketed both countries in snow.

A statement from the governor's office in the Turkish city of Edirne said search and rescue activities were continuing in the region where the bodies were found.

Interior Minister Suleyman Soylu on Wednesday said those who died were part of a group of 22 migrants.

Soylu said the 19 people froze to death in Ipsala, a border town often used by those seeking to enter the European Union.

Where the migrants came from and why they were stranded in frigid conditions remains unclear, but Greece and Turkey have blamed each other for the tragedy.

Soylu alleged on Twitter that the group was turned away by Greek border officials and stripped of their shoes and clothing. He tweeted blurred images that appeared to show the dead bodies of at least eight individuals, partially clothed and lying in the mud.

Greek Immigration Minister Notis Mitarachi, however, denied Soylu's allegations of wrongdoing. The deaths on the Turkish border were a tragedy, he said in a statement, but added, "the truth behind this incident bears no resemblance to the false propaganda pushed out by my counterpart."

Mitarachi said that those who died "never made it to the border."

"Any suggestion they did, or indeed were pushed back into Turkey is utter nonsense," he said. "Rather than pushing out unfounded claims Turkey needs to live up to its obligations and work to prevent these dangerous journeys."

The Greek foreign ministry did not immediately respond to CNN's request for comment about Turkey's allegations.

The Council of Europe and migrants themselves have for years alleged that the Greek Coast Guard and border patrols push back migrants, sometimes at sea. Though the United Nations Human Rights Agency has documented "credible reports" of such incidents, the Greek government has repeatedly denied them. — CNN

These were the details of the news 19 people found frozen to death, sparking diplomatic row between Turkey and Greece for this day. We hope that we have succeeded by giving you the full details and information. To follow all our news, you can subscribe to the alerts system or to one of our different systems to provide you with all that is new. 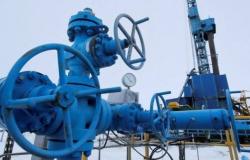 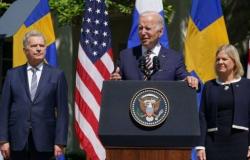 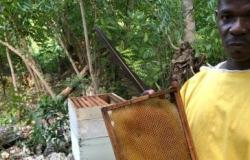 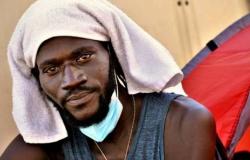