The UAE returns to the orbit of the war in Yemen 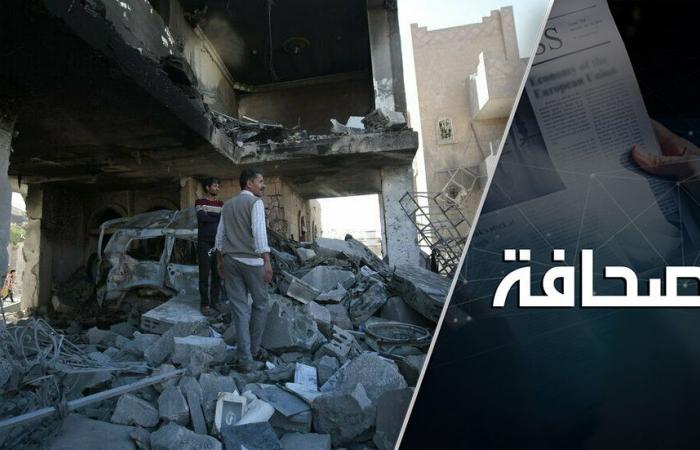 Raoul Mustafain wrote, in the “Nezavisimaya Gazeta”, about the consequences of the Houthis targeting the UAE and giving the Saudis a free hand.

The article stated: The Houthi group, by bombing the UAE territory with ballistic missiles, launched a new and expanded round of the Yemen war. On the diplomatic front, the Arab League, led by Saudi Arabia, is calling on the United Nations and the United States of America to reclassify “Ansar Allah” Houthis as a terrorist group, with consequences for them.

However, despite the uproar raised by the Arab countries with the demand to return Ansar Allah to the list of terrorist organizations, neither the Security Council nor Washington is in a hurry to take a decision in this regard. The United Nations fears, in this case, first of all, eliminating the potential for a peaceful settlement of the Yemeni crisis, which, although small, is still positive; Second, it would complicate the delivery of humanitarian aid needed by between 17 and 24 million people, about 85% of the country’s population. As for the deterrent, for the Biden administration, it is the unwillingness to get bogged down in the quagmire of the Yemeni war, from which there is no way out so far.

However, it appears that the Emirati air defenses are more professional than their Saudi counterparts. When the Houthis attacked the UAE with two ballistic missiles, on Monday night, the Emiratis were able to activate the THAAD missile defense system, which they obtained from the United States, at the right time, and repel the attack. According to Defense NewsThis is the first successful use of the system THAAD Posted in the Emirates, it is a kind of baptism of fire for a ballistic missile interceptor crew.

The escalation of hostilities, and the expansion of the range of targets by targeting sites on the territory of the UAE, frees the hands of the Saudi military, which has resulted in an intensification of bombing and air strikes on the cities under the control of the Houthis.

These were the details of the news The UAE returns to the orbit of the war in Yemen for this day. We hope that we have succeeded by giving you the full details and information. To follow all our news, you can subscribe to the alerts system or to one of our different systems to provide you with all that is new.