Gold prices fall to their lowest level in a week 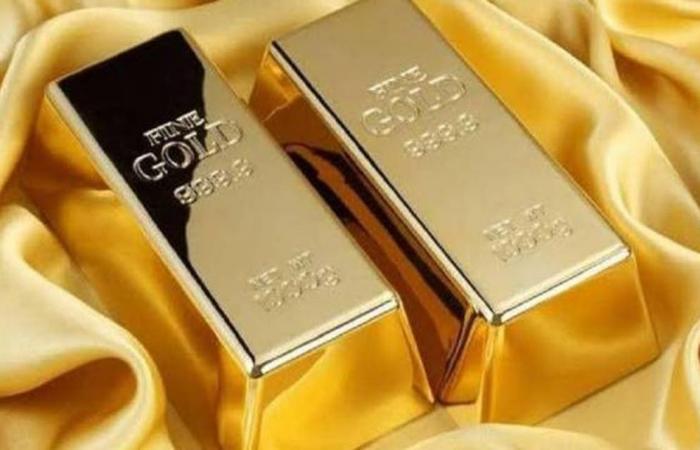 Gold prices fell on Wednesday, heading towards their lowest level in a week, which they reached in the previous session, as US Treasury yields rose to their highest levels in two years due to expectations that the US Federal Reserve will raise interest rates significantly, which undermined the attractiveness of the non-yielding metal. .

Gold is considered a hedge against inflation, but higher interest rates tend to affect the precious metal.

Record US Treasury yields jumped to their highest level in two years, while the dollar index recorded its largest daily gain in four weeks yesterday, raising the cost of holding gold for holders of other currencies.

Traders are awaiting the Federal Reserve’s meeting on January 25 and 26, and expect a more aggressive approach in the face of persistent inflation, the highest in nearly 40 years at seven percent.

These were the details of the news Gold prices fall to their lowest level in a week for this day. We hope that we have succeeded by giving you the full details and information. To follow all our news, you can subscribe to the alerts system or to one of our different systems to provide you with all that is new.