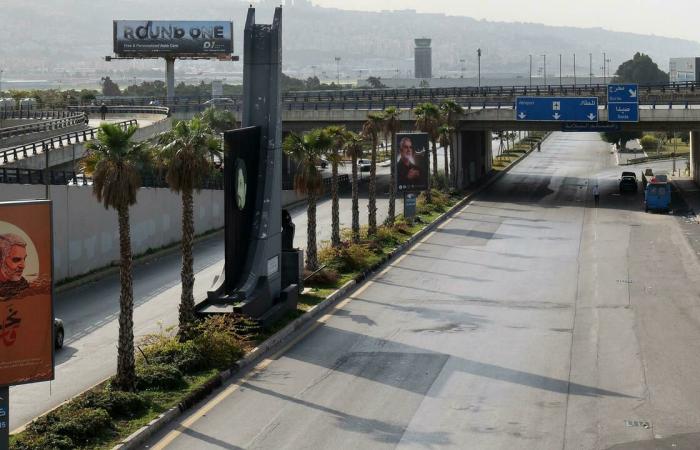 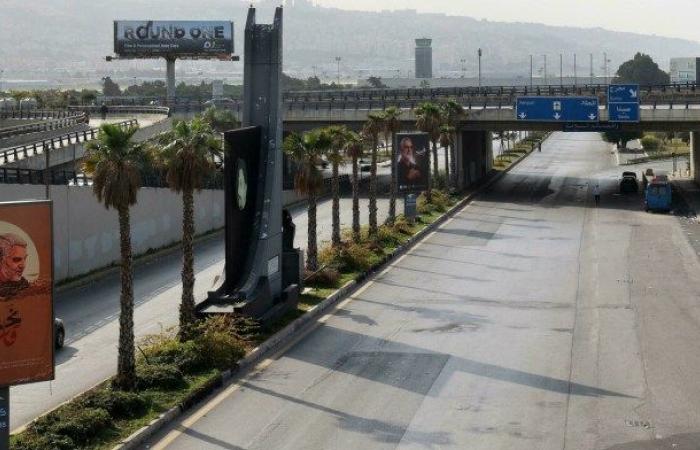 The agency did not mention the name of the bank, but several media outlets said that the incident occurred at a branch of the Bank of Beirut and the Arab Countries.

The depositor demanded, according to the agency, “to withdraw fifty thousand dollars from his account, and when his request was rejected, he raised a military weapon and a bomb in the face of the employees, and also poured gasoline throughout the bank, threatening to burn and detonate it if his request was not responded to.”

Later, local media reported that the depositor surrendered to the security forces, which cordoned off the place, after receiving part of the amount.

“The operation ended without any losses,” a security source told AFP.

Since the start of the economic collapse in Lebanon two years ago and classified by the World Bank among the worst in the world since 1850, banks have imposed strict restrictions on dollar withdrawals and prevented transfers abroad.

This made depositors unable to dispose of their money, especially in dollars, while deposits in pounds lost their value with the collapse of the value of the local currency on the black market.

During the past two years, waiting halls in banks witnessed repeated problems between angry citizens wanting to obtain their deposits and employees who adhere to the instructions of their administrations.

On the impact of the economic collapse, about 80 percent of the population has become below the poverty line, while their purchasing power has deteriorated and the middle class has not existed.

In light of the political division that prevents taking constructive steps to stop the collapse, whose repercussions did not provide for any sector or social segment, the Banque du Liban issues from time to time circulars to absorb the resentment of depositors, allowing them to withdraw part of their dollar deposits within a certain ceiling.

And after the exchange rate of the lira touched the threshold of 33,000 against the dollar last week, it returned and fell below 25,000, following a circular by the Banque du Liban that allowed depositors to withdraw limited amounts of dollars from banks. This coincided with Hezbollah and its ally, the Amal Movement, announcing their readiness to return to the cabinet table after suspending their participation for three months in protest against the performance of the judicial investigator in the Beirut port explosion.

These were the details of the news A depositor who took hostages in a Lebanese bank refused to... for this day. We hope that we have succeeded by giving you the full details and information. To follow all our news, you can subscribe to the alerts system or to one of our different systems to provide you with all that is new.