Lebanon.. Fuel and gas prices fall as the value of the... 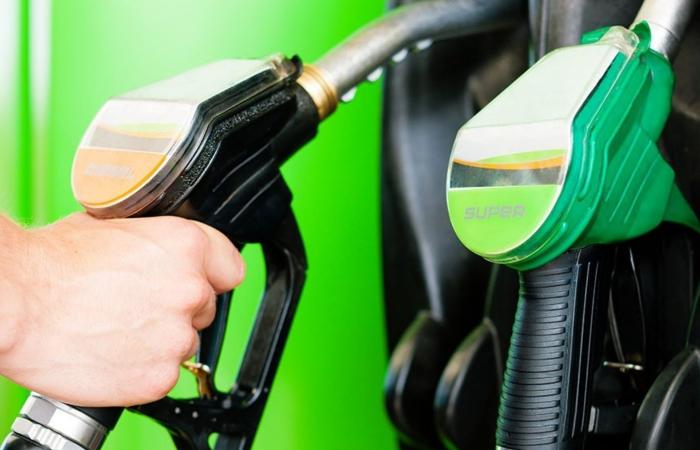 The prices of fuel and gas in Lebanon decreased, in light of the deteriorating economic situation, after the value of the Lebanese pound witnessed an increase against the US dollar.

The price of the dollar today, according to trading data on the black market, reached 24 thousand and 800 Lebanese pounds for purchase, while it recorded 25 thousand and 900 pounds for sale, an improvement in the value of the pound after its decline last week to an unprecedented record level, which reached the limits of 34 thousand per one dollar.

Fuel prices in Lebanon are witnessing a state of instability, recurrent increases in their value, and sometimes a slight decrease, amid stifling economic conditions since 2019.

The hike in fuel prices, on October 20, 2021, caused public car drivers to cut off the Martyrs’ Square road, in protest against the price hike, which was accompanied by the rise in the exchange rate of the US dollar on the black market, which negatively affected various sectors, according to what the newspaper reported. “day“The Lebanese at the time.

On December 16, 2021, dozens of drivers of trucks and public vehicles in Lebanon participated in demonstrations and sit-ins to demand government support for the transport sector affected by the economic crisis.

The Lebanese Ministry of Energy and Water also raised fuel prices on October 13, 2021, in parallel with a continuous economic deterioration for two years in Lebanon, in addition to talk about the arrival of shipments of Iranian oil to Lebanon through the Syrian port of Baniyas. latest On October 6, 2021, according to what was reported by the ship tracking website TankerTrackers.

The former Lebanese caretaker government worked to combat the shortage of fuel that Lebanon is witnessing by repeatedly raising its prices, in a manner similar to the partial lifting of subsidies.

On September 10, 2021, the Lebanese Prime Minister announced the formation of his new government, amid aspirations to stop the collapse in Lebanon, and to be able to advance the government to secure the minimum needs of the Lebanese people.

Since 2019, Lebanon has witnessed a stifling economic crisis, the features of which were clearly visible through the “banking crisis” that was manifested in the smuggling of Lebanese funds abroad, the inability of depositors to control their bank balances and withdraw what they need from them, in addition to the rise in the value of the dollar against the Lebanese pound.

These were the details of the news Lebanon.. Fuel and gas prices fall as the value of the... for this day. We hope that we have succeeded by giving you the full details and information. To follow all our news, you can subscribe to the alerts system or to one of our different systems to provide you with all that is new.