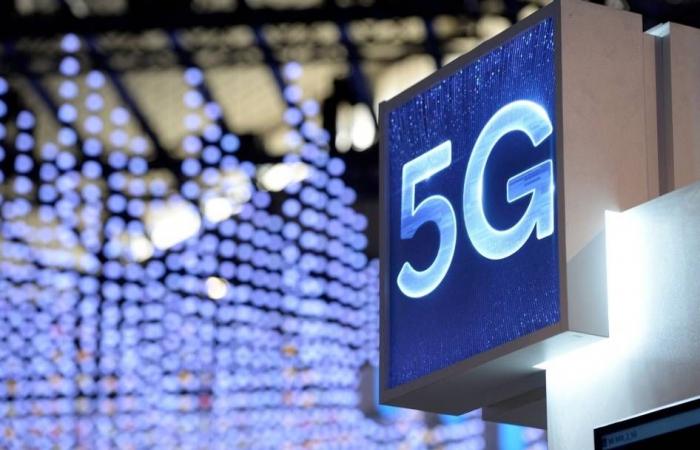 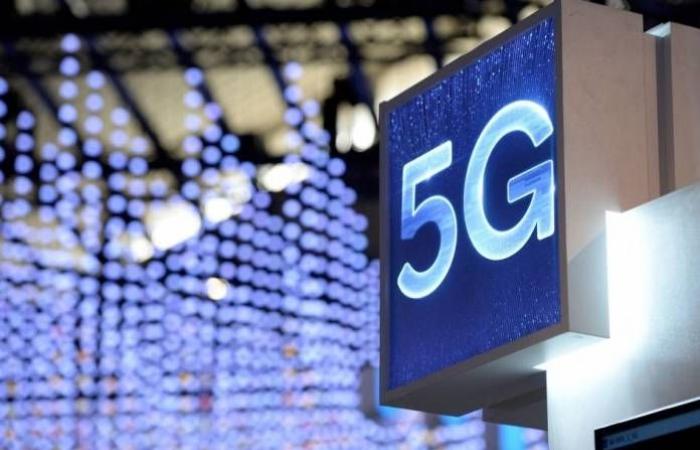 The heads of major US airlines warned of “catastrophic disruptions” in the transportation and shipping sectors if the fifth generation (5-G) networks for the Internet were to operate, on Wednesday, as scheduled, without setting controls for transmitting stations located near airports in the United States.
Verizon and AT&T have postponed the launch of the new fifth-generation C-Band service twice due to warnings from airlines and aircraft manufacturers concerned that the new communications system would interfere with devices used by aircraft to measure altimeters.
“We are writing to you urgently to request that 5G networks operate everywhere in the country except for approximately two miles from airport runways, as defined by the FAA on January 19, 2022,” the company chiefs said in a letter seen by AFP. ».
The letter, addressed to Transportation Secretary Pete Buttigieg and government officials, warned of an “economic catastrophe” if Verizon and AT&T went ahead with the deployment of the new technology before making necessary upgrades and changes to flight equipment.
“Frankly, it will stop trade in the country completely,” she stressed.
And the Federal Aviation Administration announced on Sunday that it had given its approval to operate some transmitting stations within areas where the fifth generation will be deployed, as “up to 48 of the airports most affected by the interference of the fifth generation C-band frequencies out of 88” were secured.
But airlines fear that the lack of measures covering all airports could cause major disruptions, including stopping thousands of flights, which could halt commercial traffic in the country.
In addition to the Secretary of Transportation, the letter addressed the president of the Federal Communications Commission and the White House’s National Economic Council.
American airlines protested the costs that might result from the move.
Invitation to “immediate” intervention
The letter called on the authorities to “take whatever action is necessary to ensure that 5G is not deployed when the towers are too close to airport runways, until the FAA can determine how to do so safely and without catastrophic disruption.”
The letter was signed by the chief executives of American, United, Delta and Southwest airlines, as well as shipping giants FedEx and UPS.
She pointed to the “need for immediate intervention to avoid operational disruptions in passenger transport, freight, supply chains, and the delivery of necessary medical equipment.”
“In addition to the chaos that it may cause locally,” she added, the lack of certified aircraft would “leave tens of thousands of Americans stranded abroad.”
In turn, the Federal Aviation Administration issued a brief statement on Monday, apparently seeking to alleviate concerns about the impact of the launch of the fifth generation network on aviation, but did not announce any concrete next steps in this regard.
“The Federal Aviation Administration, which places safety at the center of its mission, will reach out to ensure safe travel for the public as wireless Internet companies roll out 5G,” the agency said.
“The FAA continues to work with the aviation industry and wireless internet companies in an effort to reduce delays and cancellations of 5G flights,” she added.
Verizon and AT&T won contracts worth tens of billions of dollars to operate 5G networks in the 3.7-3.98 GHz frequency bands in the United States last February, and the service was supposed to start on January 5th. December.
Unless an agreement is reached with carriers or a federal agency freezes carriers, the nationwide 5G service is set to start on January 19.
(AFP)

These were the details of the news American airlines warn against deploying 5G networks near airports for this day. We hope that we have succeeded by giving you the full details and information. To follow all our news, you can subscribe to the alerts system or to one of our different systems to provide you with all that is new.