Who voted for Salah in the award for the best player... 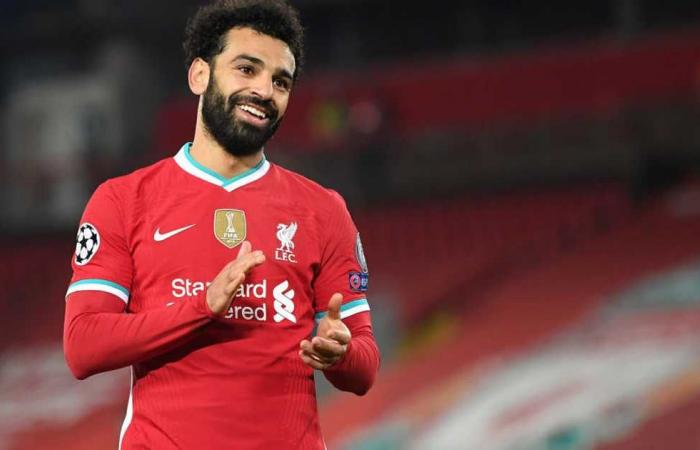 Polish striker Robert Lewandowski of Bayern Munich won the FIFA award for the best player in the world in 2021.

While Mohamed Salah, the star of Egypt and Liverpool, won the third place in the award after Messi and Lewandowski.

How was the distribution of votes obtained by Salah?

It is forbidden for any player to vote for himself.

The first place in the vote gets 5 points, the second gets 3 points, and the third gets only one point.

Salah won 223 votes in the race, divided into 63 votes in first place, 75 votes in second place, and 85 votes in third place, according to Egyptian media.

Who voted for Salah in first place?

As for the media professionals who voted for Salah, they are from Egypt, the UAE, Saudi Arabia, Palestine, Jordan, Kuwait, Libya, Chad, Gibraltar, Guinea, Israel, Malta, Namibia, Scotland, South Sudan, Tanzania and Kyrgyzstan.

These were the details of the news Who voted for Salah in the award for the best player... for this day. We hope that we have succeeded by giving you the full details and information. To follow all our news, you can subscribe to the alerts system or to one of our different systems to provide you with all that is new.