Births in China are at their lowest level in 44 years 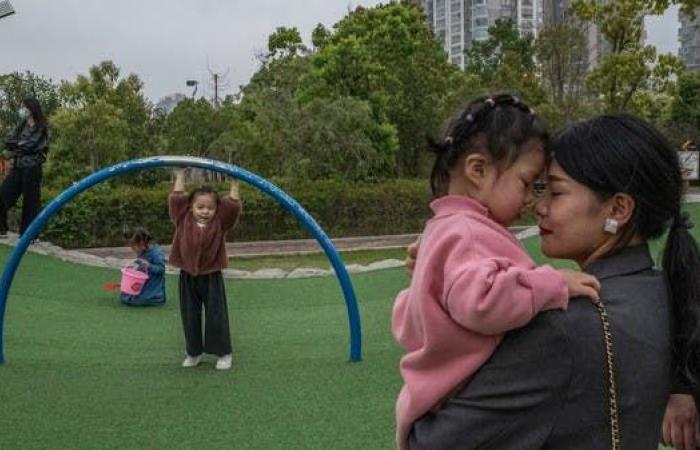 The number of births in China fell last year to a level not seen since at least 1978, according to official data released Monday, against the backdrop of uncertainties about the future and the cost of education.

The Asian country faces a demographic crisis as the workforce is aging rapidly An economic slowdown and the lowest population growth in the country in decades.

This is the lowest rate since at least 1978, the date when the Asian giant began publishing its annual statistical report.

China has loosened its birth control policy in recent years, allowing couples to have two children in 2016 and then three last year.

But these decisions did not lead to a significant increase in births. Husbands are reluctant to have children because of the high costs of living and housing, especially children’s education. In 2021, the country recorded 10.62 million births, according to official data.

These were the details of the news Births in China are at their lowest level in 44 years for this day. We hope that we have succeeded by giving you the full details and information. To follow all our news, you can subscribe to the alerts system or to one of our different systems to provide you with all that is new.