Djokovic’s exclusion from the Australian Open threatens the world leader with... 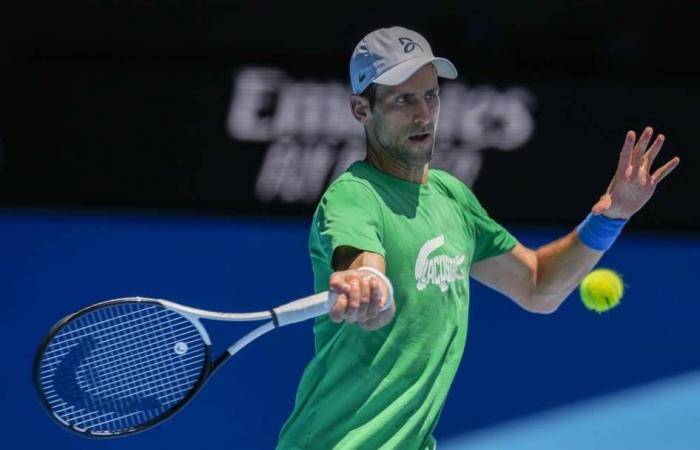 Serbian Novak Djokovic arrived in Melbourne to continue writing tennis history, but the world number one left empty-handed at the risk of not entering Australian soil for three years.

In addition to forfeiting the opportunity to win a record twenty-first title in the “Grand Slam”, what are the other consequences of this setback?

The first threat lies in the possibility of Djokovic losing the top spot in the ATP world rankings, which he has held continuously since February 3, 2020.

As the reigning Australian Open champion, the Serbian had to defend as many points (2000) at this year’s edition.

With a difference of only 2080 points with his Russian runner-up Daniil Medvedev, “Djoko” may lose his position at the end of the first Grand Slam, in the event of the Russian crowning the title, after the latter finished runner-up to Djokovic last year in Melbourne, before responding in the final of the United States Championship. Open and crowned his first major title last year.

Another player who also threatens the Serbian throne is the third seed, German Alexander Zverev, who is currently 3,045 points behind Noli and has been in prominence since last year.

In addition to achieving six titles in 2021, Zverev managed to eliminate Djokovic from the semi-finals of the Tokyo Olympics on his way to the gold medal and the fourth round of the ATP Finals, before winning it at the expense of Medvedev in the final. Will he do it again and be the one who knocks the Serb out of his chest?

– Do sponsors lose? The deportation of the Serbian, who has been crowned nine times in Australia (a record), after a long run that went far beyond the boundaries of the sport, had an impact on his reputation as a sports figure. Will he lose his sponsors and partners?

According to the economic magazine “Forbes”, in 2021 Djokovic received about 30 million dollars from major sponsors.

Patrick Ritchie, a professor of mathematical economics at St. Louis University in the US state of Missouri, explains that what happened could “encourage a brand, which might have been considering collaborating with him, not to do so.”

And if he continues to refuse to receive the vaccine, the 34-year-old will face the threat of being deprived of many competitions and championships, after many countries have taken strict measures regarding the unvaccinated.

Djokovic faces the risk of not defending his title in the French Open, which begins next May, after French Sports Minister Roxana Maracignano announced on Sunday that the mandatory vaccination will apply to “everyone who enters to participate in an event open to the public”, whether a foreign or French player.

This position illustrates the statements made by Maracignano last week, after she hinted that the health bubble in effect during the Roland Garros tournament, the second Grand Slam in tennis, would allow the reception of unvaccinated athletes from abroad, like Djokovic.

Besides France, Djokovic can hit obstacles in many competitions during the season, as the Flushing Meadows Championship is held in New York, in addition to three out of the nine Masters 1000 points in which he holds the record for the number of titles (37), it seems so far Mission impossible for the Serb, as full vaccinations are mandatory for foreign travelers and exemptions are very rare, even in the case of previous COVID-19 infection.

These were the details of the news Djokovic’s exclusion from the Australian Open threatens the world leader with... for this day. We hope that we have succeeded by giving you the full details and information. To follow all our news, you can subscribe to the alerts system or to one of our different systems to provide you with all that is new. 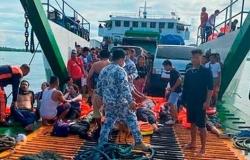