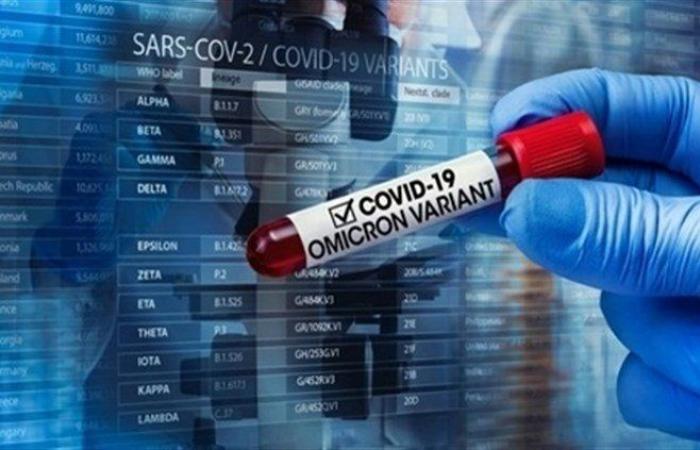 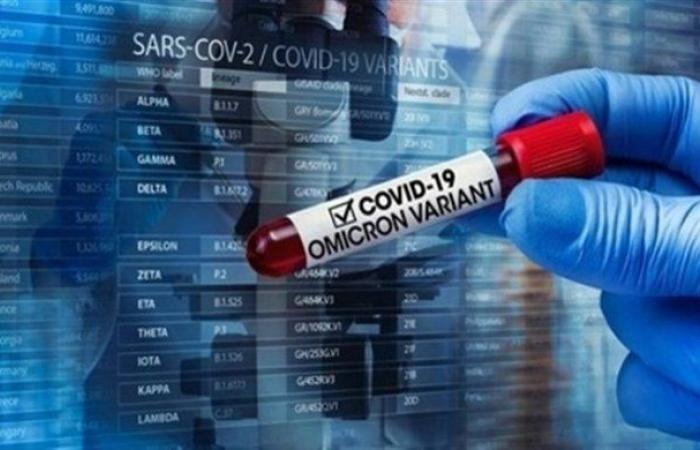 The Covid-19 epidemic continued to spread this week to all parts of the world except for Africa, the first region to record a decline in infections after the Omicron wave.

About 2.8 million infections were recorded daily in the world, and the index rose again this week (+44% from last week), according to the latest statistics.

Infections increased in all regions, but only Africa, where the Omicron mutant appeared first, recorded an improvement in the epidemiological situation, with the number of infections declining by 11%.

Researchers from the Fred Hutchinson Cancer Research Center of the Covid-19 Prevention Network in America, and the Center for AIDS Research Program in South Africa, reported that they discovered evidence of why the OMICRON mutant spreads from Corona much more quickly than other mutant ones.

The data monitored by researchers in a study published on January 10, on the website “medrxiv” before the publication of research, shows that people infected with the virus, who do not have symptoms, are more likely to transmit infection to others than it was with previous variables, according to what the newspaper “Middle East” reported on the site. .

The researchers used the PCR test from mid-November 2021 to December 7, 2021 on people without symptoms, and found that the transmission rate was 16%, then they conducted a larger study between December 2 and December 17, 2021, and found that 31% of transmission It was asymptomatic (71 out of 230 samples), and all samples available for sequencing analysis were verified to be omicron.

7 to 12 times less than Omicron

The researchers said that previous studies on rates of asymptomatic transmission in beta and delta variants ranged between 1% and 2.6%, which is 7 to 12 times lower than the Omicron samples.

The smaller sample research was a sub-study of a larger study that evaluated the efficacy of a single dose of an anti-coronavirus vaccine; The substudy assessed immune responses and breakthrough infections in 1,200 health care workers, including those who are pregnant, breastfeeding, or living with HIV. The study included 577 people who were vaccinated with the Covid-19 vaccine, and the results indicate a high rate of transmission, even in those who were vaccinated.

The larger studies are designed to analyze data at the intersection of COVID-19, vaccines, and people living with HIV, but they also provide useful information about omicron and how its spread differs from previous mutants of concern.

We do not know who is carrying the virus.

“As we witness the rapid global spread of omicron, it is clear that we urgently need to better understand the transmission dynamics of this mutant,” said lead study author Dr. Lawrence Currie, in a report published by HealthDay, in conjunction with the study’s publication.

He adds: “Because many people may not have symptoms, we cannot always know who is carrying the virus, but we know what we can do to protect ourselves and to help prevent the spread of the disease, which is wearing a mask, washing hands, avoiding indoor gatherings, and fully vaccinating in As soon as possible”.

The Corona virus has killed at least 5,519,380 people in the world since it appeared in China in December 2019.

These were the details of the news A shocking surprise.. Scientists reveal the secret of the spread of... for this day. We hope that we have succeeded by giving you the full details and information. To follow all our news, you can subscribe to the alerts system or to one of our different systems to provide you with all that is new.