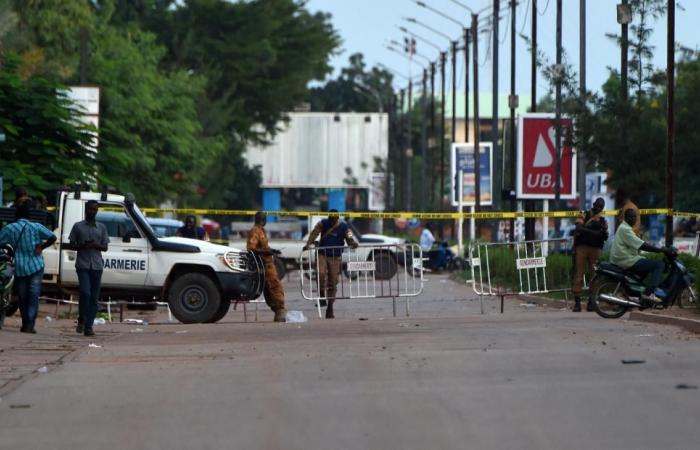 Jeddah - Yasmine El Tohamy - NEW YORK: Former New York Gov. Andrew Cuomo won’t face criminal charges after a female state trooper said she felt “completely violated” by his unwanted touching at an event at Belmont Park in September 2019, a Long Island prosecutor said Thursday.
Acting Nassau County District Attorney Joyce Smith said in a statement that an investigation found the allegations against Cuomo “credible, deeply troubling but not criminal under New York law.”
Smith opened the investigation after details of the encounter appeared in Attorney General Letitia James’ August report on sexual harassment allegations against Cuomo. The report chronicled accusations from 11 women and led to Cuomo’s resignation from office, though he has attacked the findings as biased and inaccurate.
Cuomo’s spokesperson Rich Azzopardi didn’t directly address Smith’s decision in a statement released Thursday afternoon.
“With each passing day, it becomes more and more clear that the attorney general’s report was the intersection of gross prosecutorial misconduct and an abuse of government power for political purposes,” Azzopardi said.
James’ report found that Cuomo sexually harassed at least 11 women in violation of federal and state civil rights law. But she said pursuing potential criminal penalties would be up to prosecutors.
According to the report, the trooper said Cuomo ran the palm of his left hand across her abdomen, to her belly button and then to her right hip, where she kept her gun, while she held a door open for him as he left an event at Belmont Park on Sept. 23, 2019.
Cuomo was at the state-owned racetrack, home to the last leg of horse racing’s Triple Crown, to break ground on a new arena for the NHL’s New York Islanders. The arena, adjacent to the track’s main grandstand and paddock, opened last month.
The trooper, a member of Cuomo’s security detail, told James’ investigators that Cuomo’s conduct at the event made her feel “completely violated because to me, like that’s between my chest and my privates.”
James’ report said that although the trooper was upset by Cuomo’s unwanted touching, she did not feel she could do anything about it.
“I’m a trooper, newly assigned to the travel team. Do I want to make waves? No,” she said, according to the report. “I’ve heard horror stories about people getting kicked off the detail or transferred over like little things. ... I had no plans to report it.”
The trooper told James’ investigators that what happened at Belmont Park was just one of many instances of Cuomo’s “flirtatious” and “creepy” behavior toward her.
One time, in an elevator, he traced his finger from her neck to her back, she said. Another time, he asked to kiss her in the driveway outside his Mount Kisco home and proceeded to peck her cheek, she said.
“I remember just freezing, being — in the back of my head, I’m like, oh, how do I say no politely?” she told investigators.
The Nassau County investigation was limited to the encounter at Belmont Park, which is on the county’s border with New York City. Authorities in other parts of the state have been looking into other allegations in James’ report.
In October, the Albany County sheriff’s office filed a misdemeanor groping complaint against Cuomo, but a week later the district attorney asked a judge for more time to evaluate the evidence.
The D.A. said that the sheriff’s one-page criminal complaint, based on allegations from a woman who said Cuomo slid his hand up her blouse and grabbed her breast at the governor’s mansion in late 2020, was “potentially defective.”
At the prosecutor’s request, a court delayed Cuomo’s scheduled arraignment until Jan. 7.
Following the release of James’ report, the US Department of Justice launched a civil inquiry in August into sexual harassment claims made against Cuomo. The exact nature of the inquiry and its current status is unclear.

These were the details of the news Suspected extremists kill 41 in Burkina Faso for this day. We hope that we have succeeded by giving you the full details and information. To follow all our news, you can subscribe to the alerts system or to one of our different systems to provide you with all that is new.